Four things about Napapijri Martine Rose - Slam Jam Official Store
YOUR SHOPPING CART
VIEW CART
TOTAL
CHECKOUT
Back
Access Denied
IMPORTANT! If you’re a store owner, please make sure you have Customer accounts enabled in your Store Admin, as you have customer based locks set up with EasyLockdown app. Enable Customer Accounts 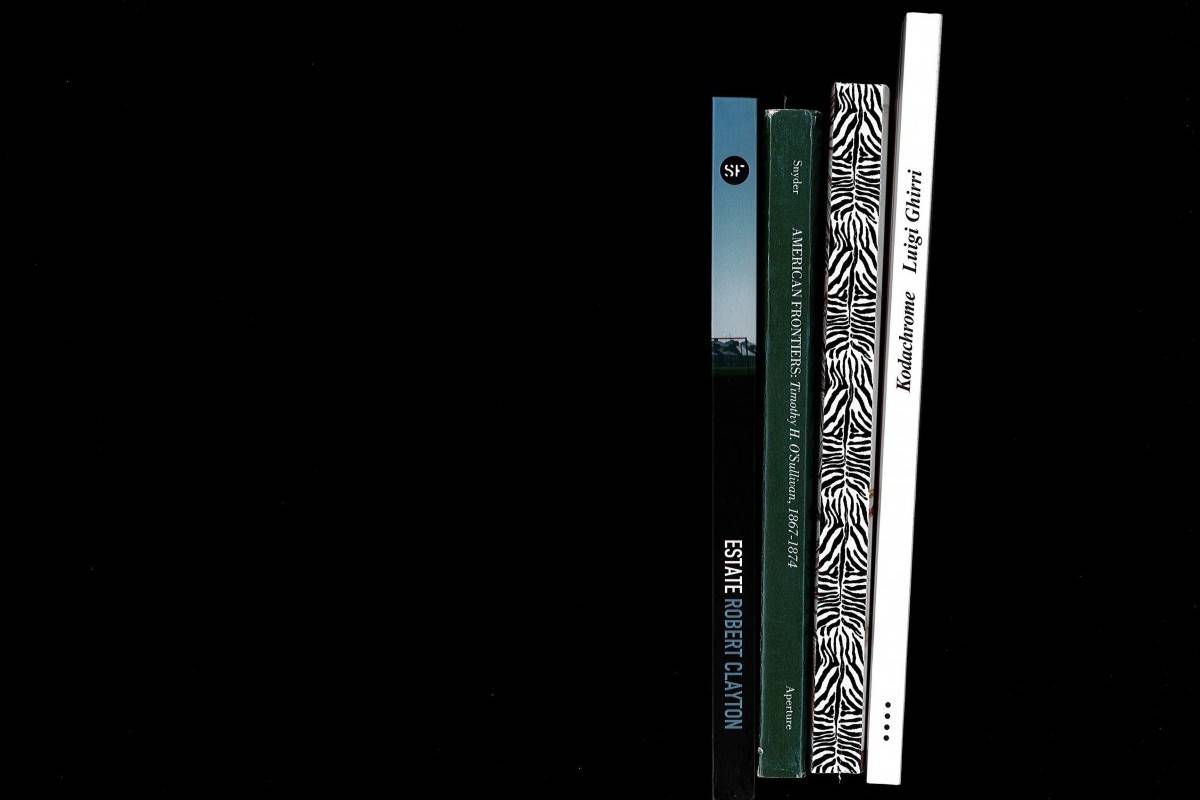 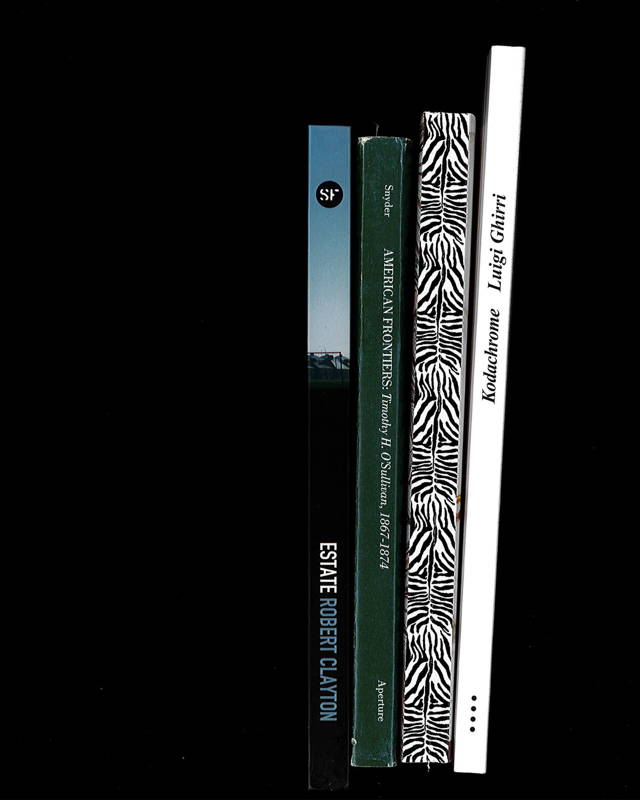 Whilst Martine Rose’s first two seasons designing Napa respectfully referenced archival Napapijri iconography, season 3 sees the development of a much looser, dreamier, even surreal logic of associations to the heritage of the brand. 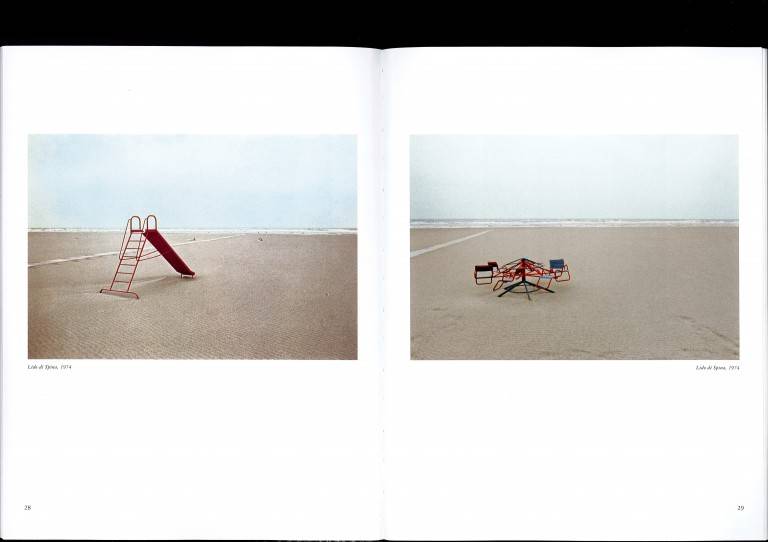 Ghirri’s photographs of the empty, worn-in, worn-out, faded and battered Italian seaside clubbing towns such as Rimini and Cervia are just about the most sophisticated record you could possibly find of the architectural roots of the Italian Adriatic clubbing subculture (which became such an important part of Napapijri’s identity in the 1990s).

[All scans made from Luigi Ghirri, Kodachrome, Mack, 2019] 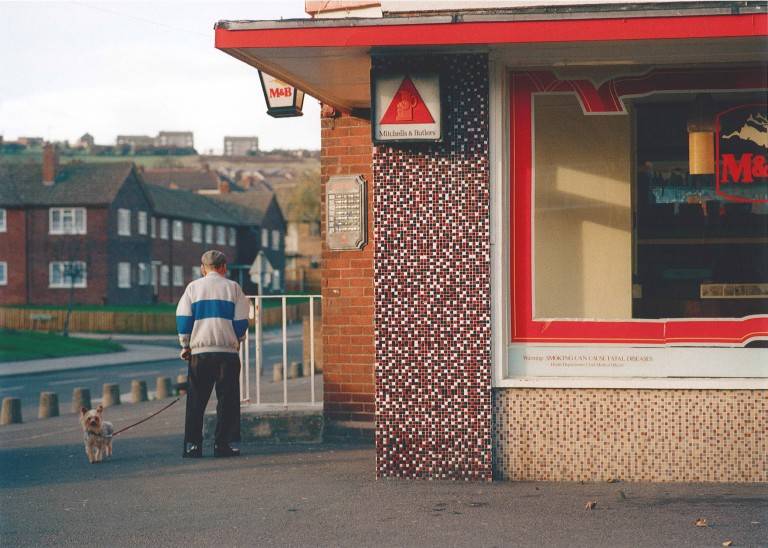 Clayton’s achievement relative to other, more famous, photographers of British council estates – and his relevance to digging Napapijri Martine Rose SS19 – is his sense of colour. His photographs of the landscape of Lionel Estate are infused with a surprisingly delicate, layering of browns, cements, sunsets and floral shades that resonate strongly with Martine Rose’s own, career-long, homage to the particularity of North London and its street culture.

[All scans made from Robert Clayton’s Estate, Stay Free Publishing, 2015] 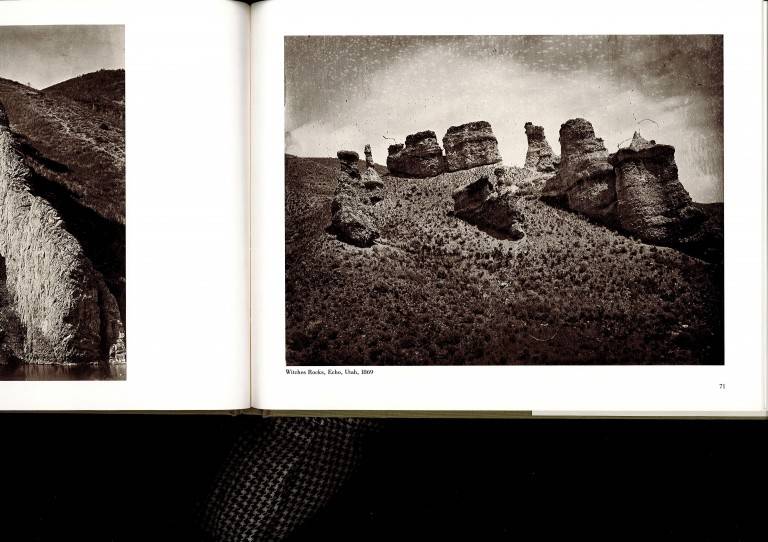 Mixed in amongst references to seaside clubbing, British estates, Garage music, the photographs of Luke Batten, and Art Deco upholstery patterns this season’s Napa also, for a moment, tips its hat to the landscape of the American West and there is only one really badass, gritty and unsentimental photographer of the first frontier years of the American West and his name is William Henry Jackson. Flip through the book AMERICAN FRONTIERS and connect with the original modern myth of freedom. 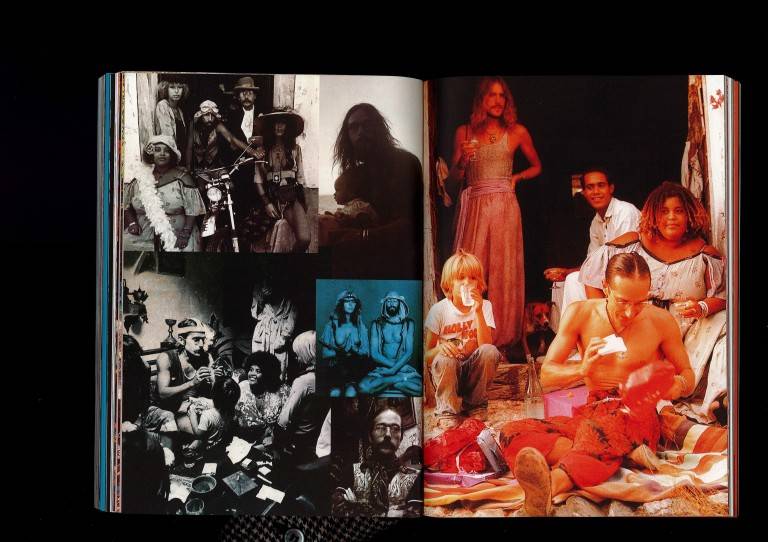 Founder of the legendary Ibiza boutique, Paula’s, Armin Heinemann is not a photographer but he may just be the finest landscape artist of the original spirit of Balearic clubbing thanks to his impossibly beautiful textile designs from the 1970s and 80s. Loewe collaborated with him this season, the only book of his fashion work now costs about £250, so if you want to know more you’re better off just reading the interview with him in Apartamento #15 and gaining not just some authentic Balearic vibes but also true counterculture wisdom (eg. “In the bar there was the kind of hippie that wants drinks and blah-blah-blah. In the campo are the hippies looking for peace and tranquility.”)

[All scans made from Apartamento issue #15]