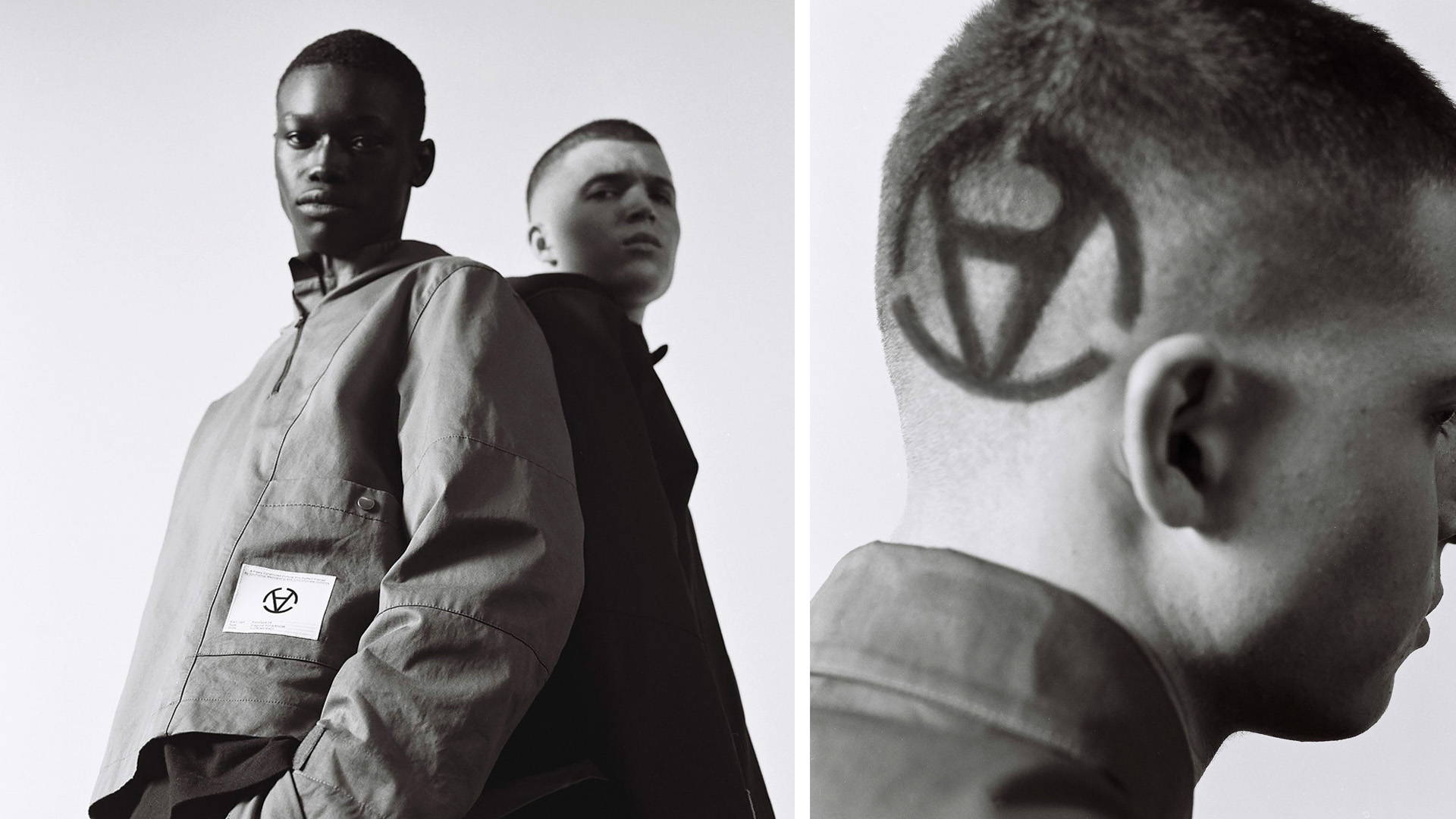 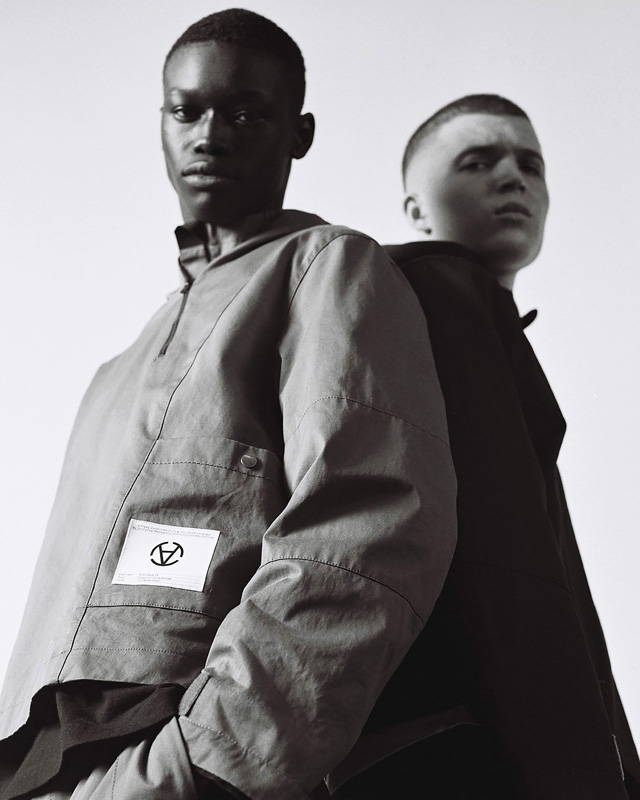 The dream of a counter-culture revolution originated in 1989 by Slam Jam founder Luca Benini gets an important additional layer on year one of its fourth decade. After over thirty years in the global retail and distribution game, creativity incubator and cultural institution Slam Jam rebrands with a new global expression, conceived and developed alongside Ill-Studio, and announces (Un)corporate Uniforms​, its first-ever standalone product project.

(Un)corporate Uniforms is a global expression–and ongoing research project–with the aim to understand and help define the concept of uniform. The distinctive clothing is intended to be worn by members of the same group, in order to unite and stand out among others.

The launch collection shapes a uniform prototype set and is composed of three unique items all made in Italy; the Diagonal Yuma Anorak, the Joliet Overshirt and the Diagonal Attica Pant. Launching on December 22nd via slamjam.com. 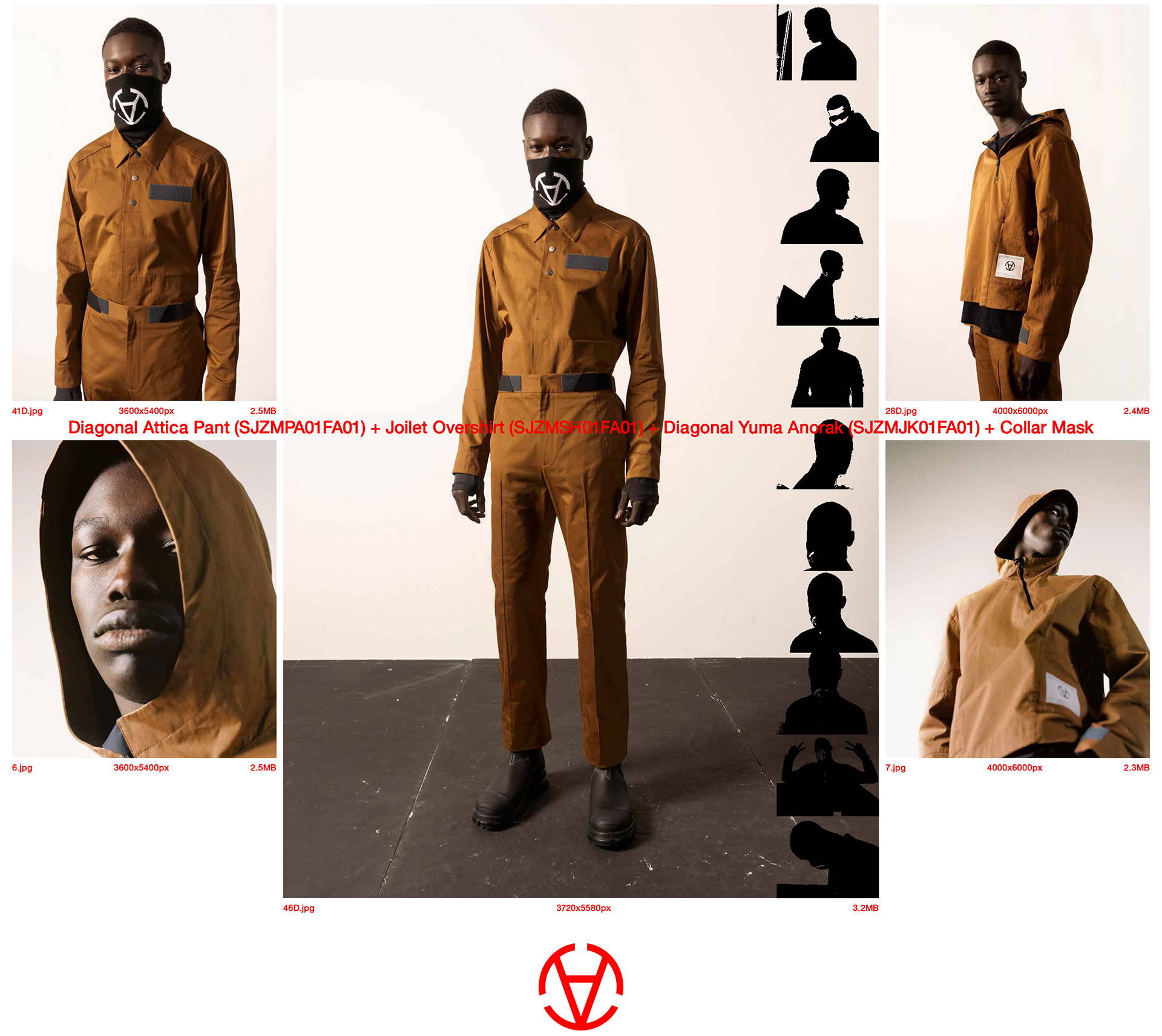 The mathematical meaning ​"for all"​ gets a perimeter that constantly evolves in the new Slam Jam icon consisting of an upside-down capital ​A ​inscribed in a dashed circle. Influences and energies come from the outside, maintaining a rebel attitude. It's the icon of an independent voice.

Slam Jam stands as an ambassador of a cultural wave, to unite shared values amongst the chaos, keeping to connect tribes of like-minded people across the world. 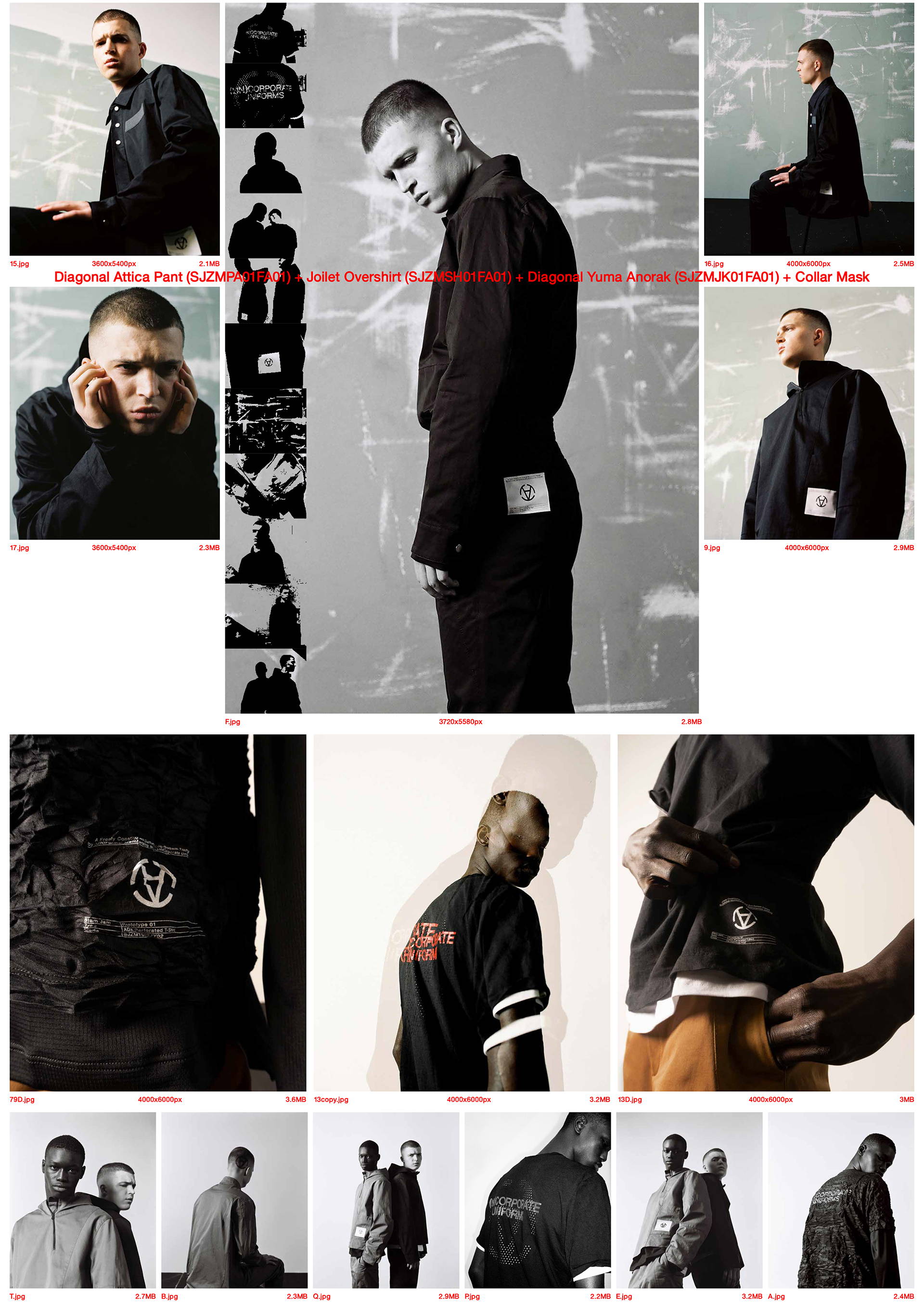 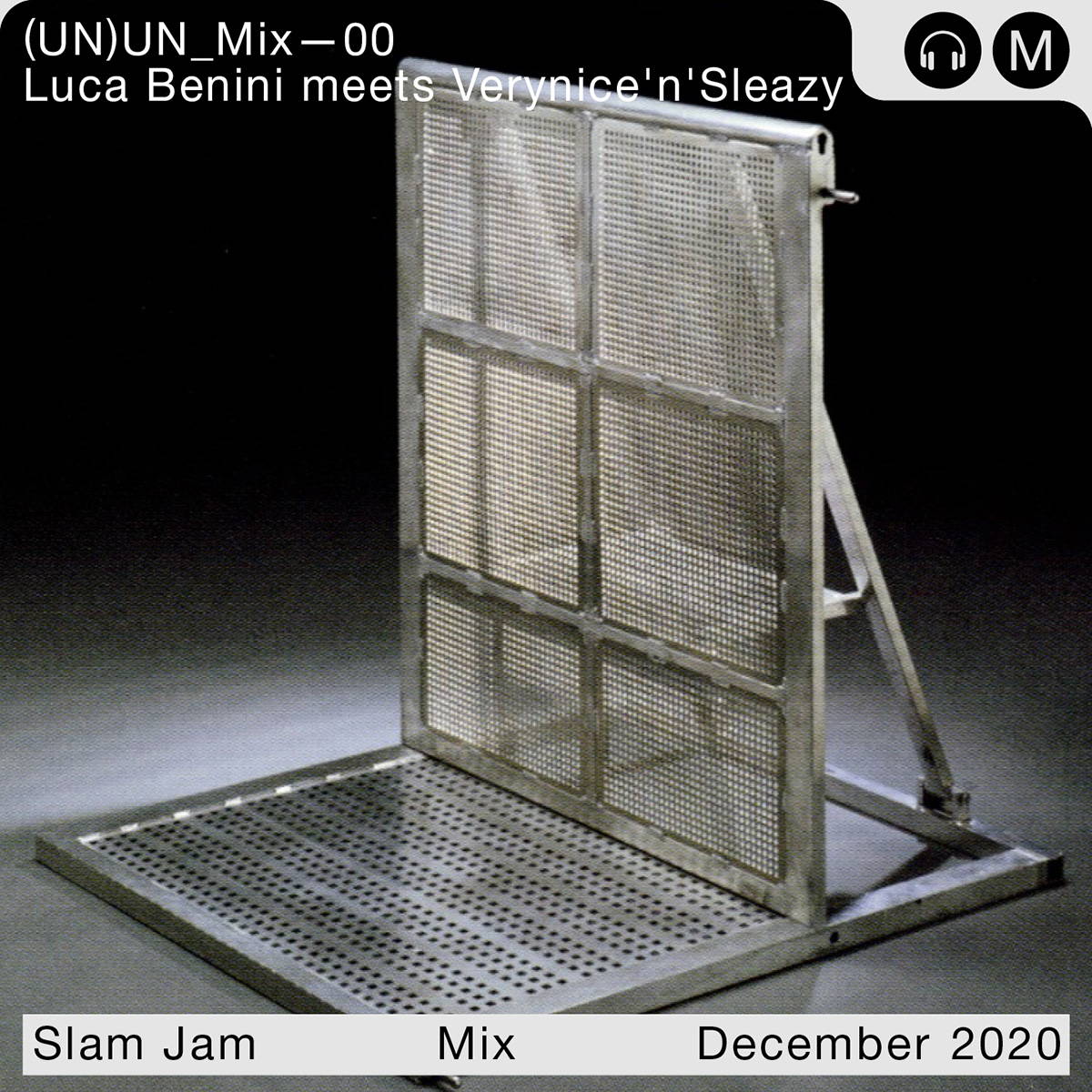