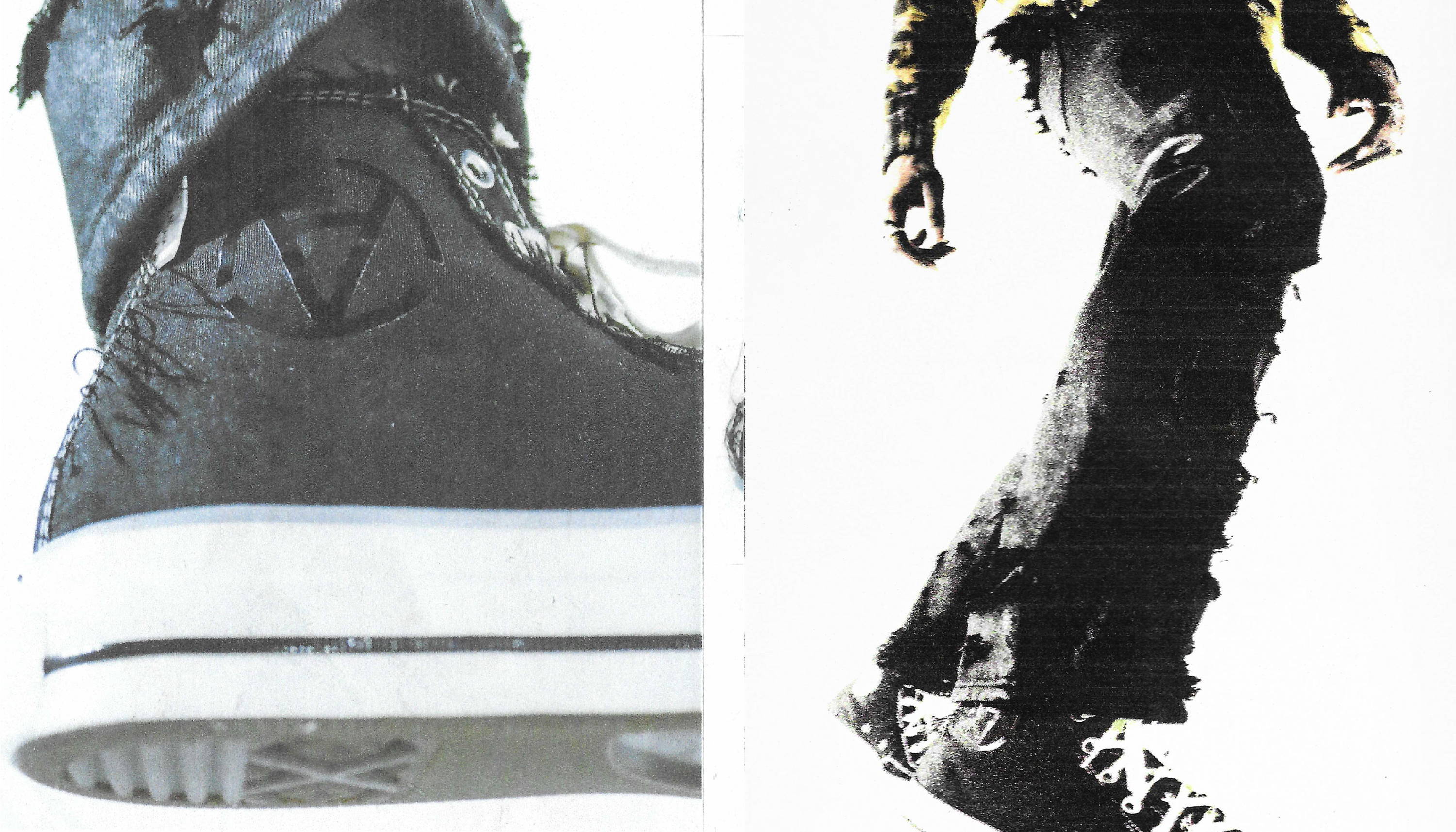 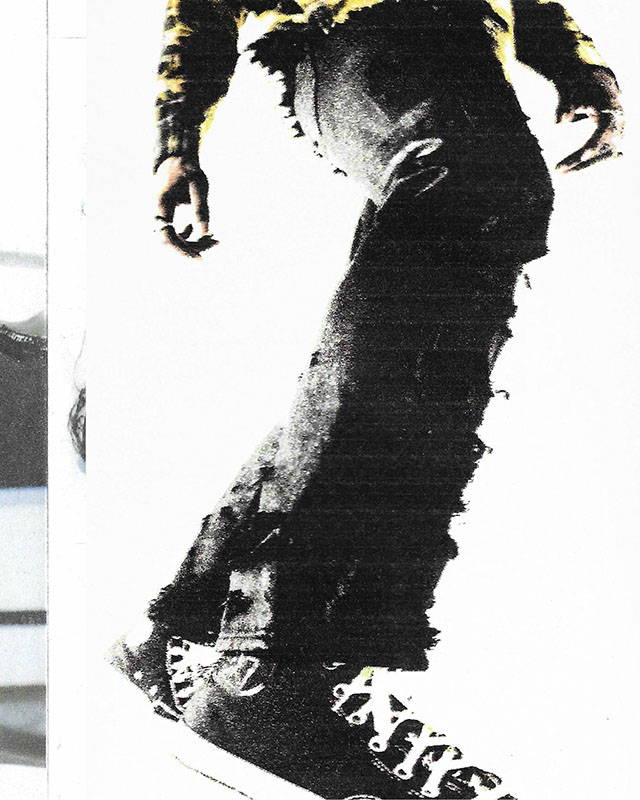 Converse and Slam Jam introduce a new take of the Chuck 70 - a modern ode to Chuck Taylor All Star, celebrating the final decade the sneaker represented pinnacle function and utility in basketball. After being recrafted by Converse in 2013, the Chuck 70 quickly became the canvas of culture – reflecting the ideas, stories and progress of all those who continue to push it forward.

The 80s are a constant source of inspiration for Slam Jam whose creator, Luca Benini, has a profound interest in American rock bands of the era and the artists who wore Converse silhouettes both on and offstage.

The latest take between Converse and Slam Jam utilizes the Chuck 70 silhouette to pay homage to the boundary breaking artists of the era.

Crafted with deliberate nuance and an extraordinary attention to detail, the Chuck 70 was approached by Slam Jam through the lens of deconstruction – with the silhouette’s edges frayed to incite a refined but modern punk-rock inspired aesthetic. Built on a white pinstripe rubber outsole, the premium, loose lined black textile upper features a refreshed Slam Jam logo, for a take style, self-expression and attitude. 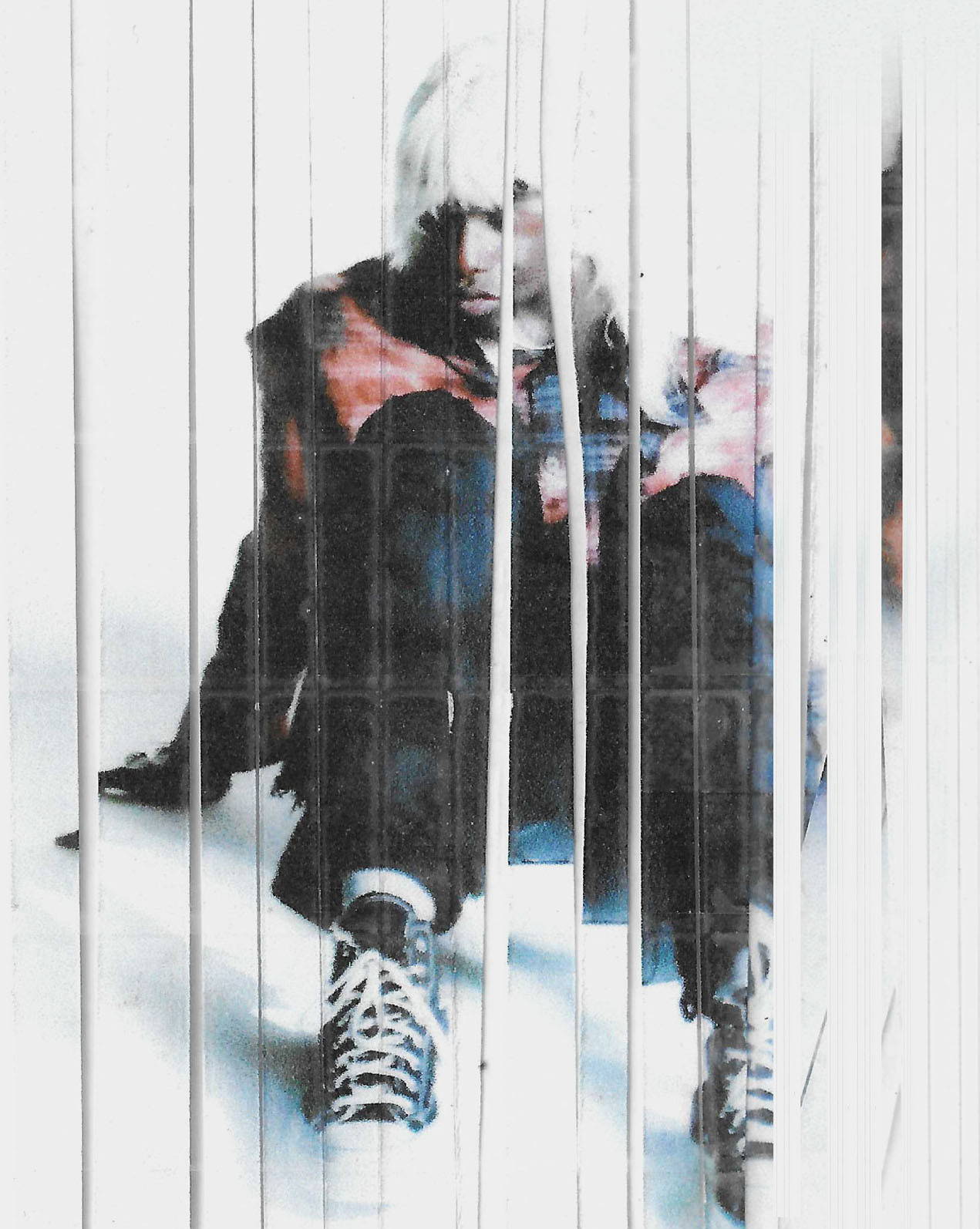 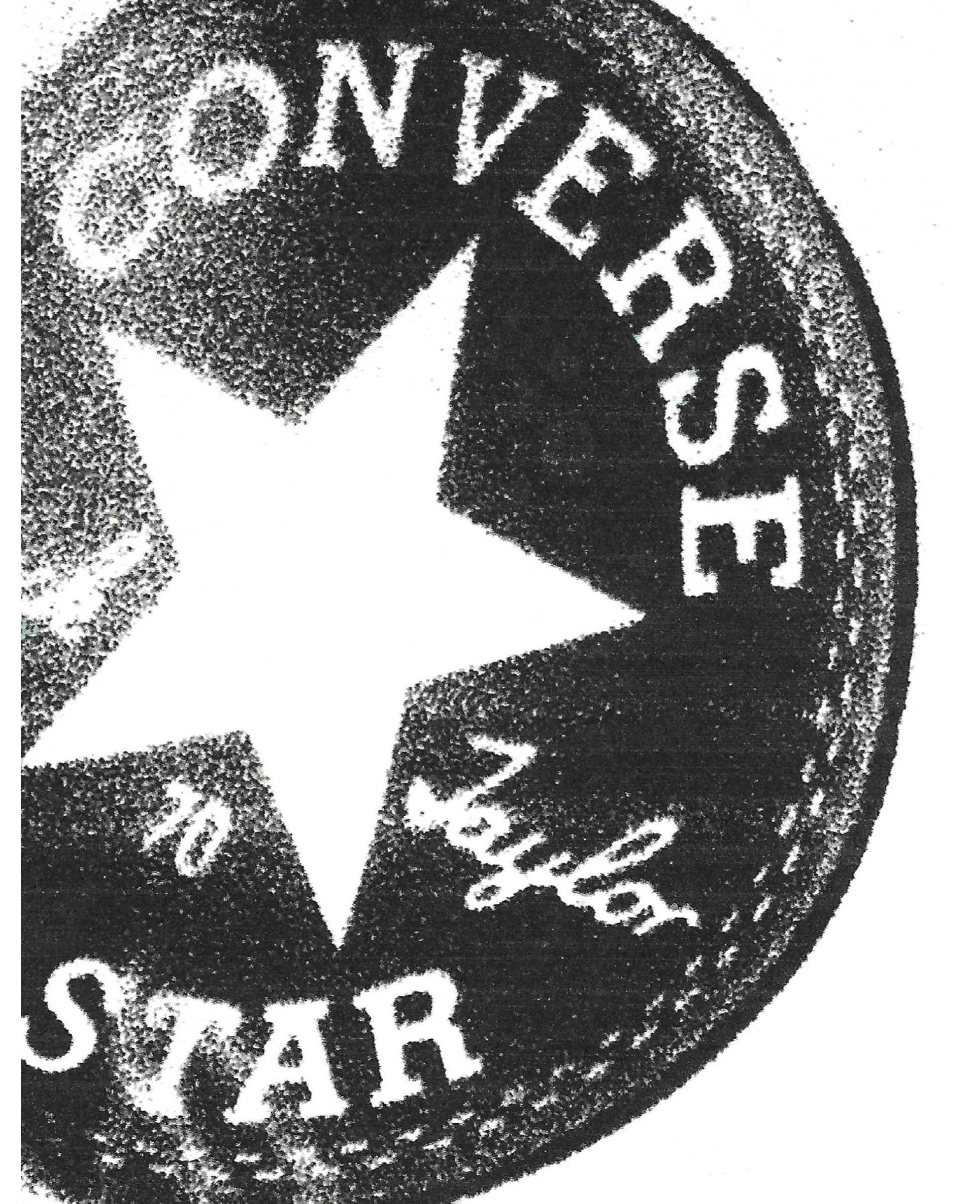 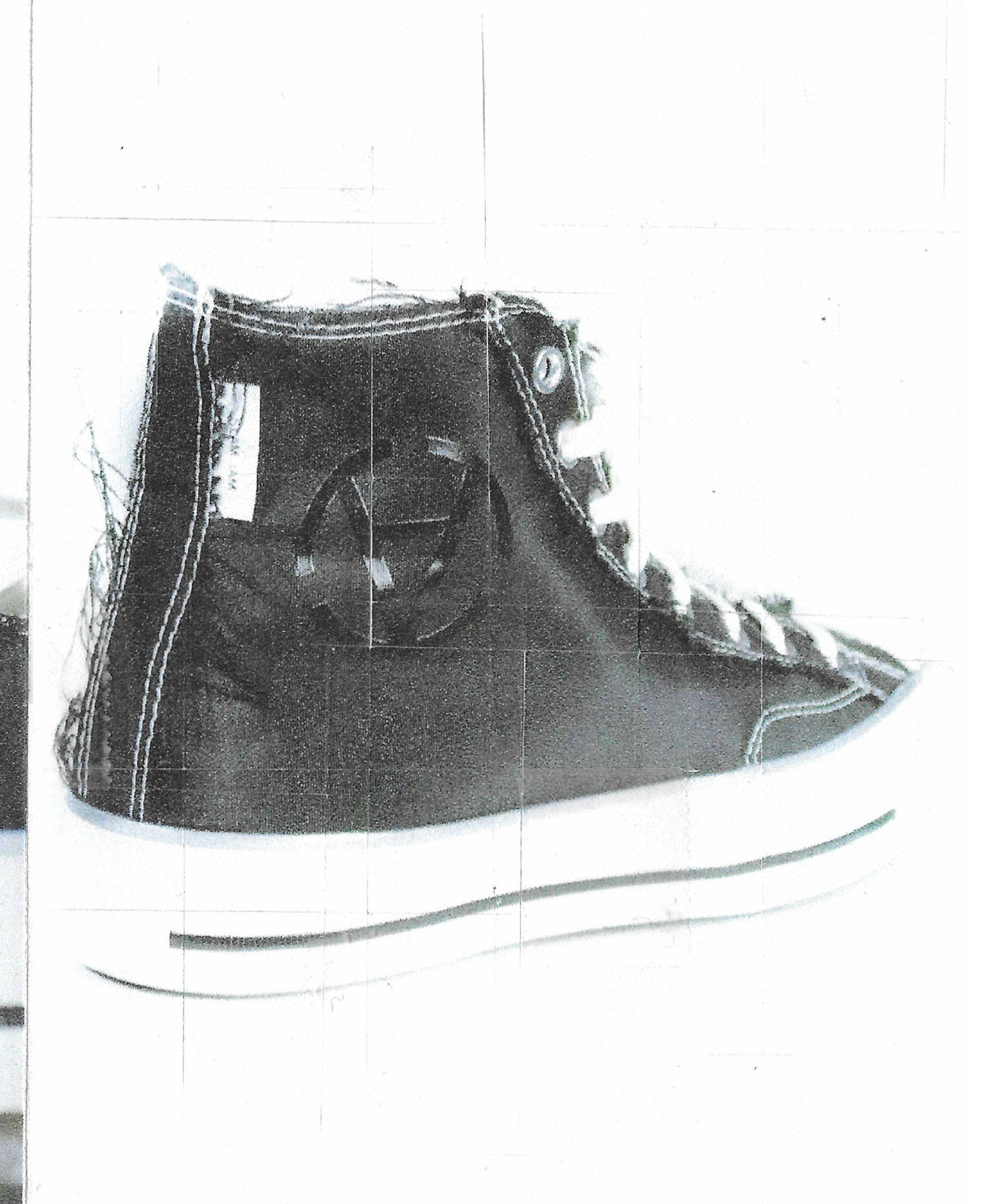 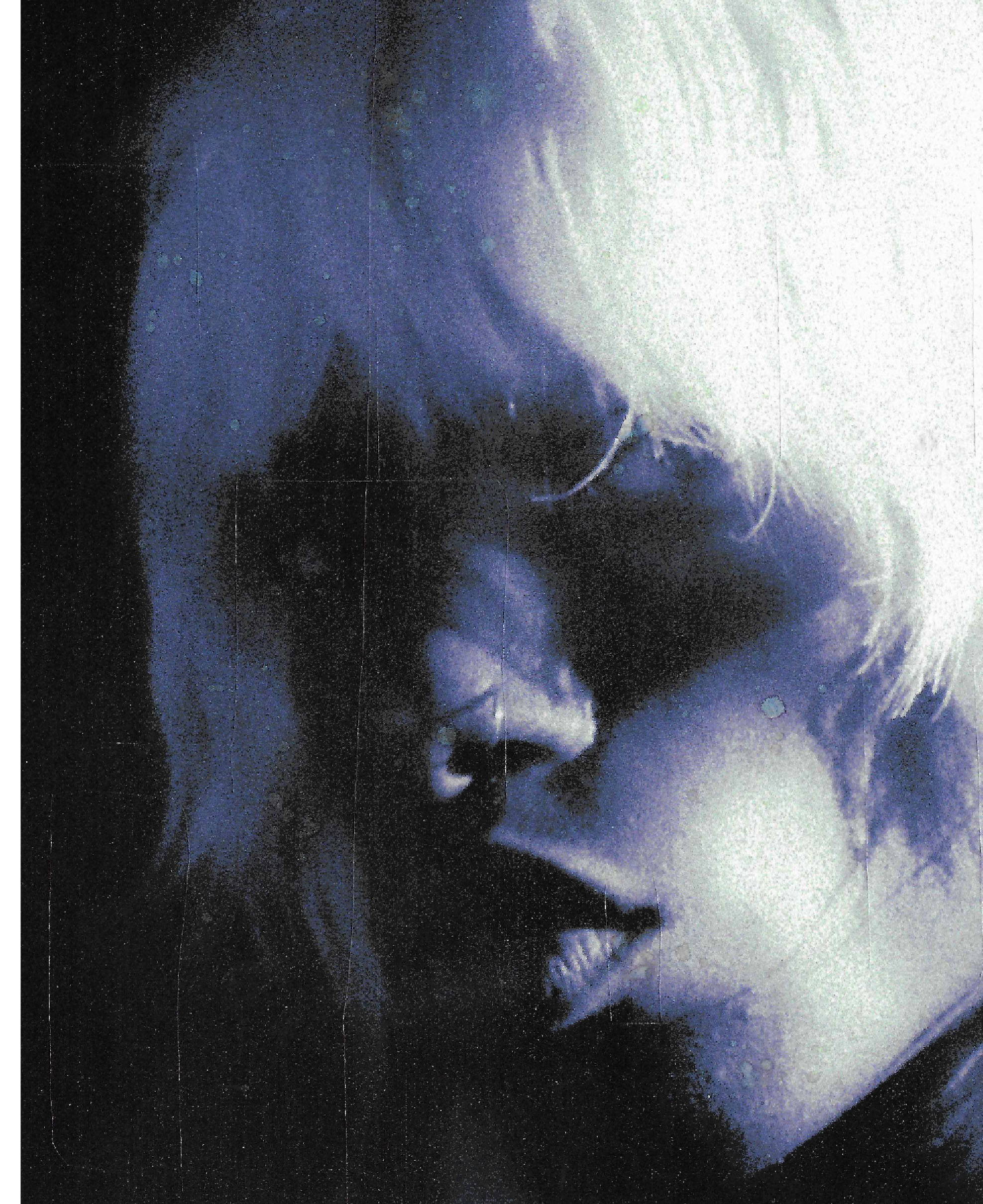 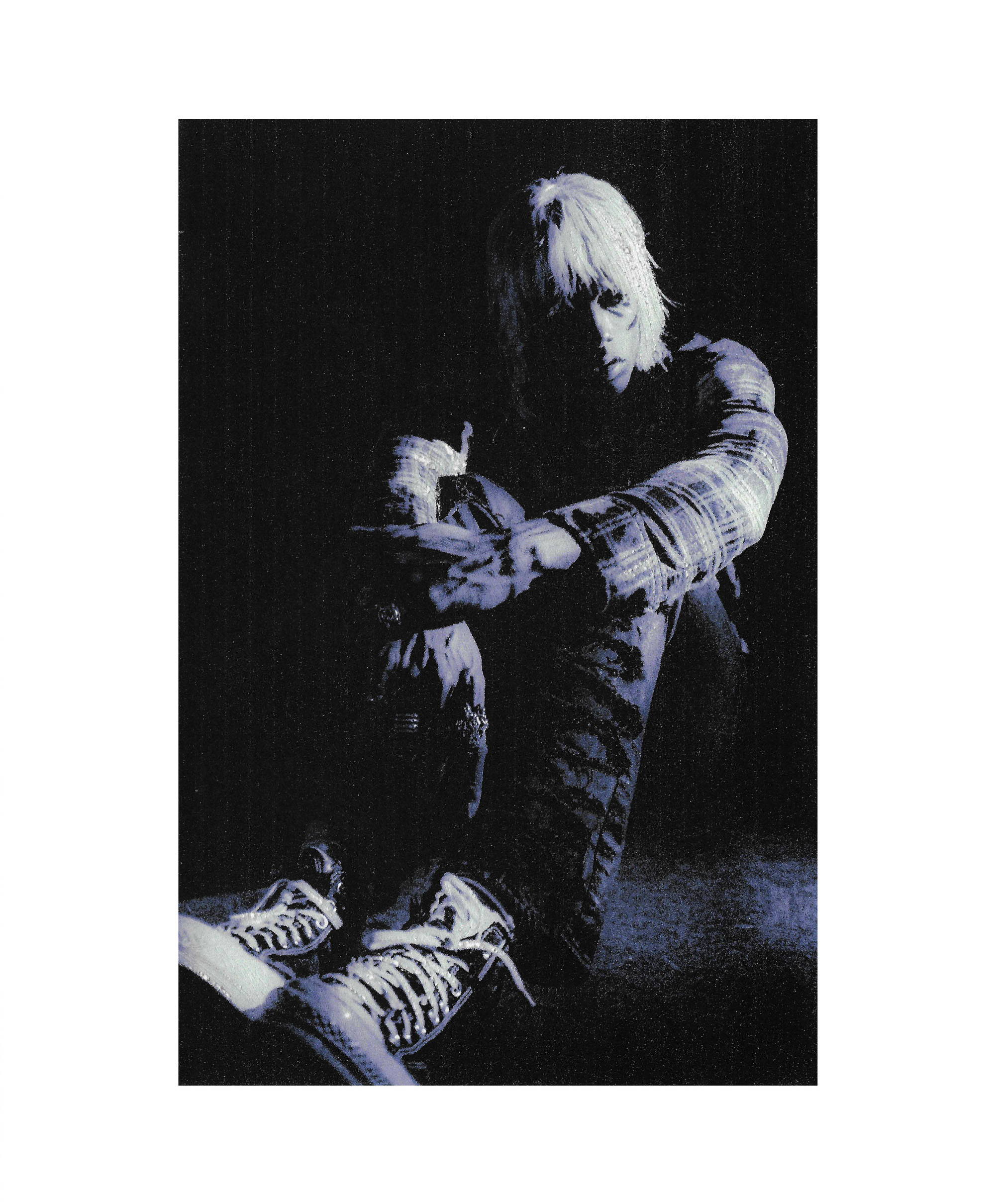 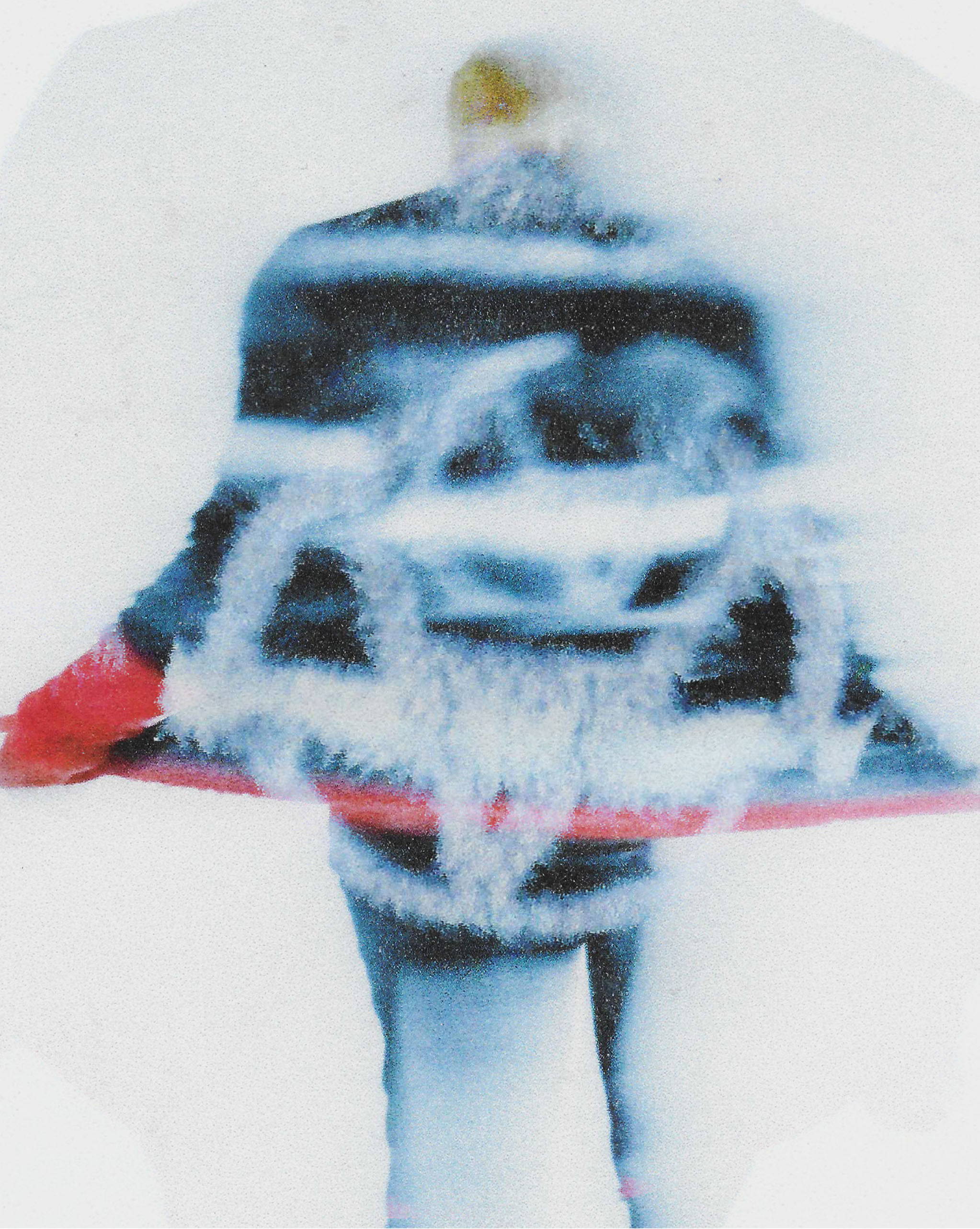 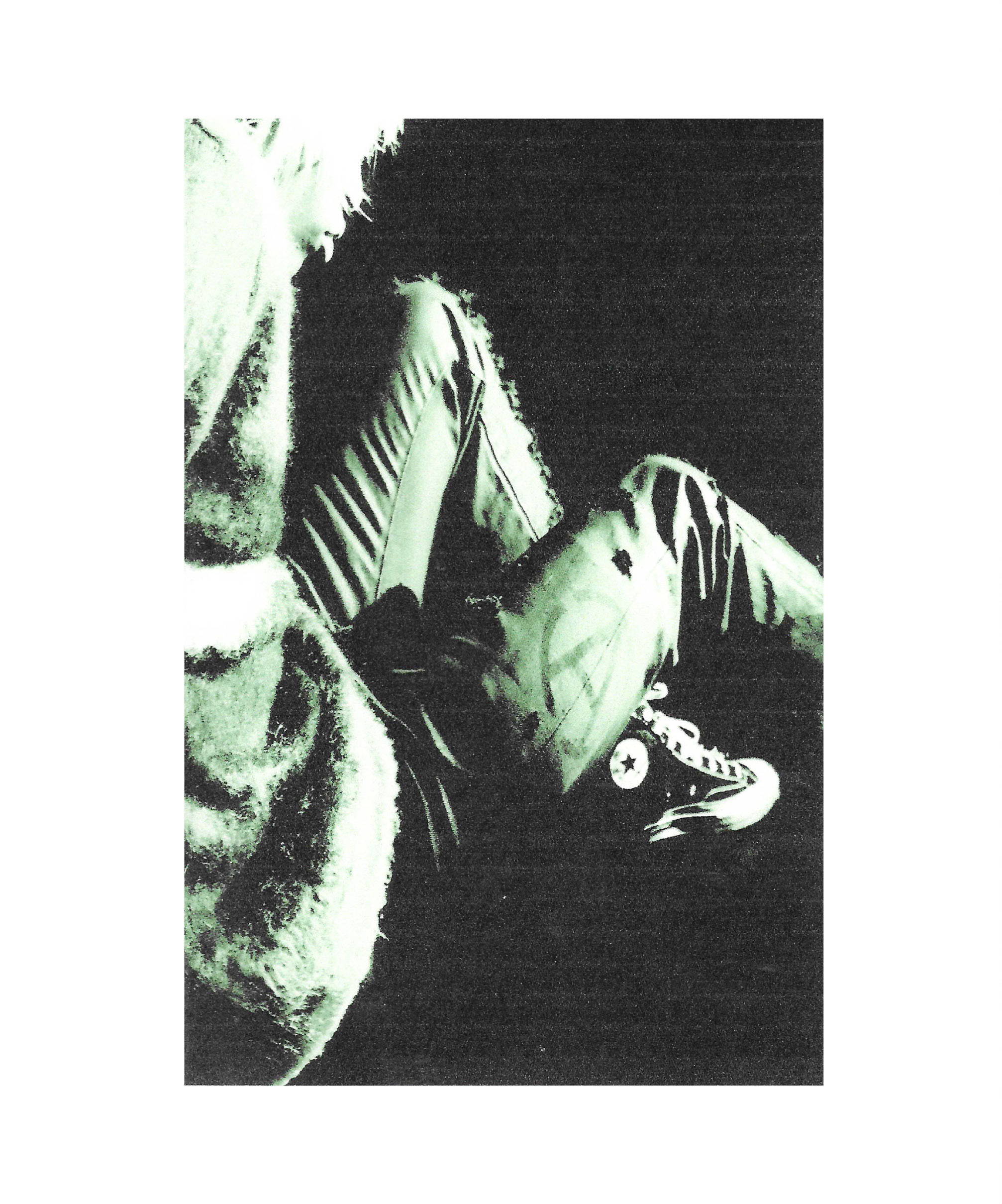 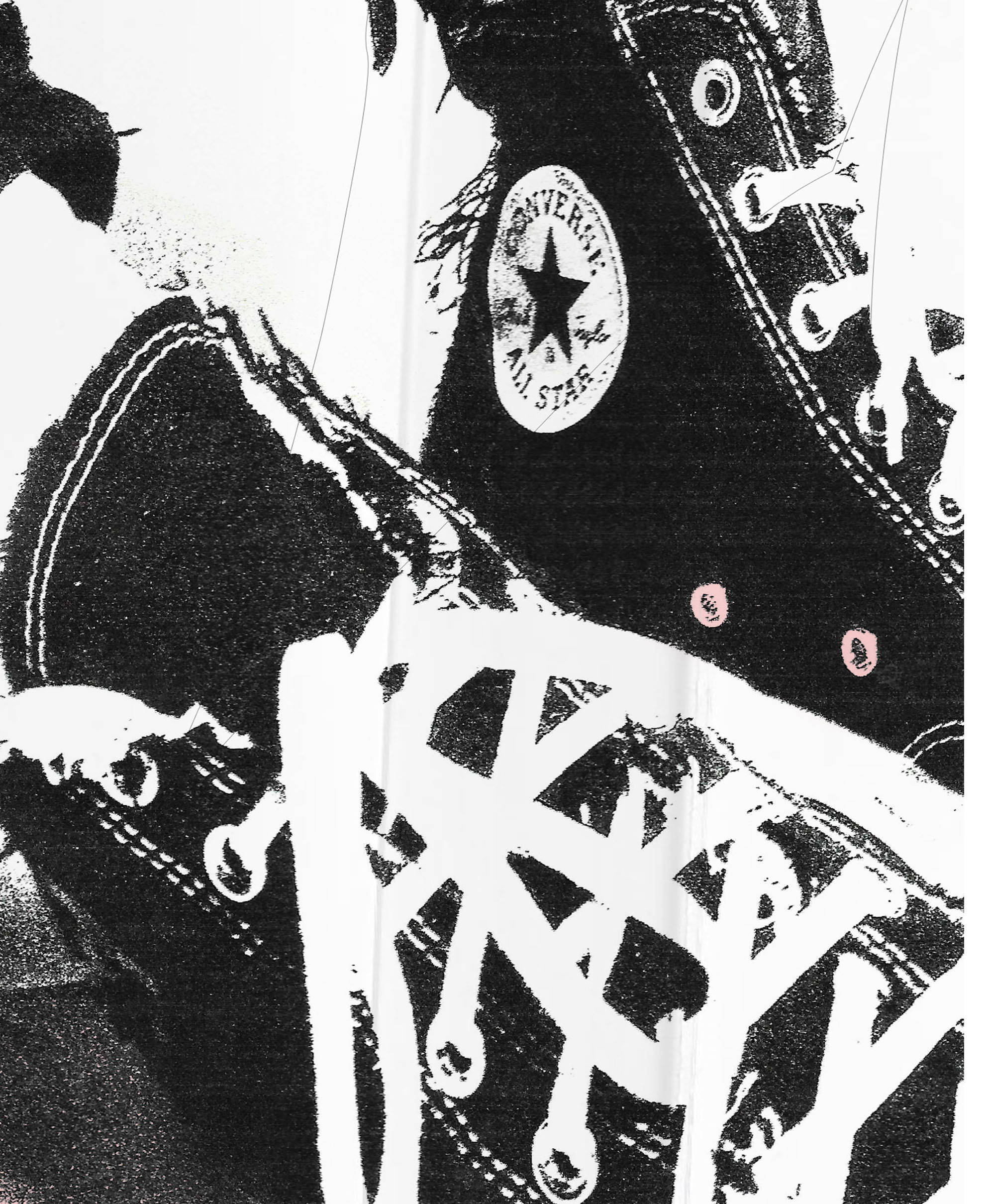