1999 Part 1. - Slam Jam Official Store
YOUR SHOPPING CART
VIEW CART
TOTAL
CHECKOUT
Back
Access Denied
IMPORTANT! If you’re a store owner, please make sure you have Customer accounts enabled in your Store Admin, as you have customer based locks set up with EasyLockdown app. Enable Customer Accounts 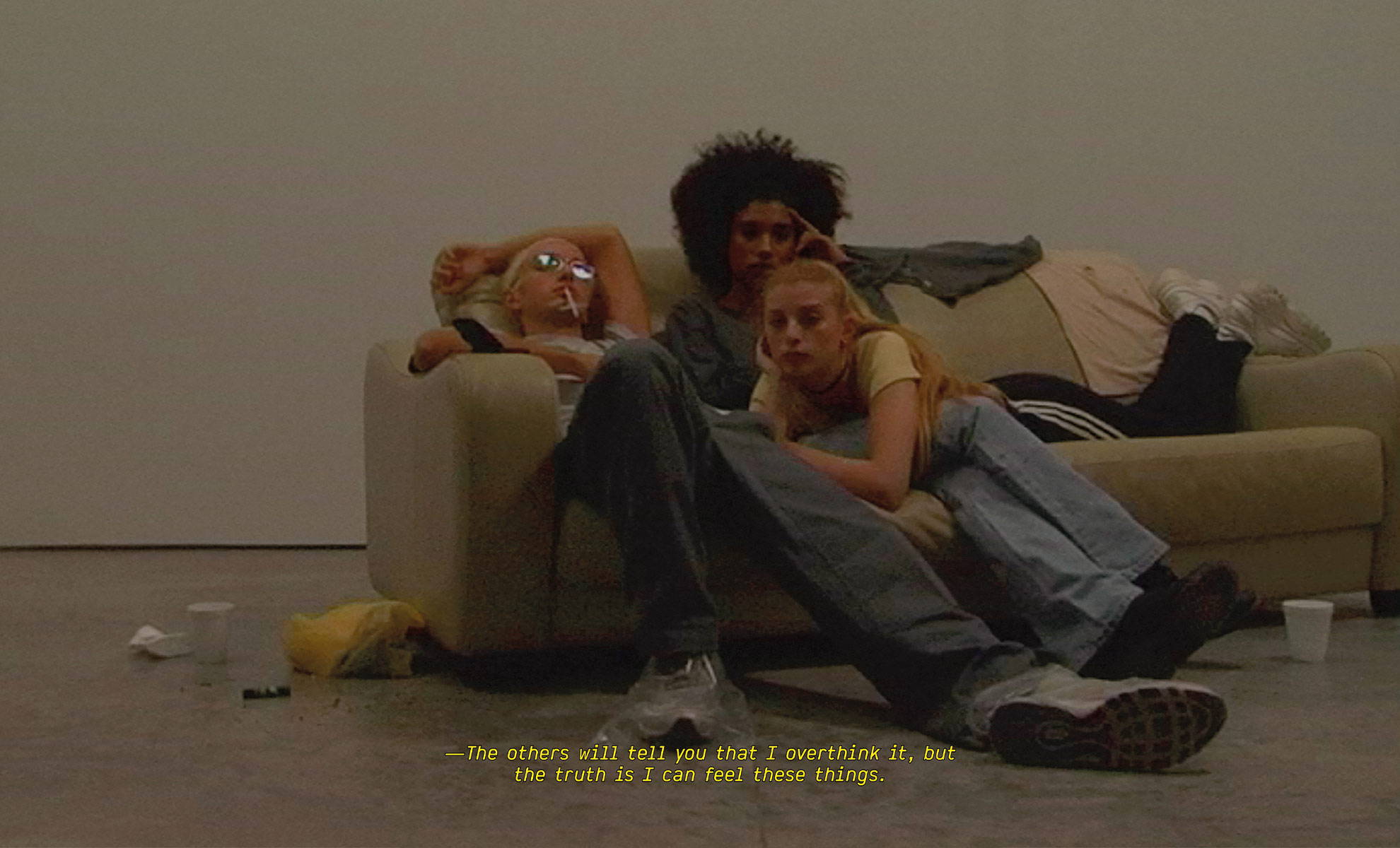 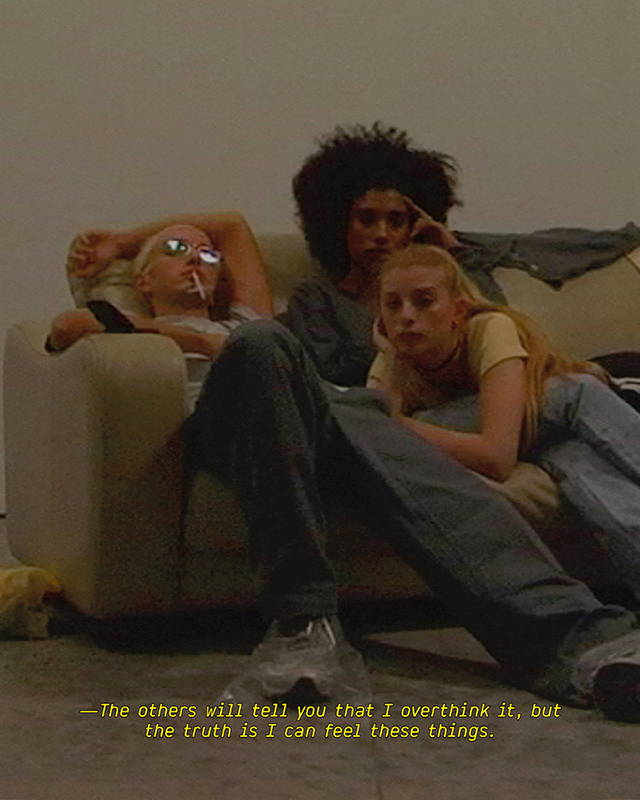 1999 is a multidisciplinary project presented by Slam Jam, which explores the myth of the New Millennium specifically in relation to Milan’s youth culture.

Marking the 20th anniversary of the infamous Y2K celebrations and related Millennium Bug hysteria, the initiative looks back to this landmark moment at the turn of the century with its mix of euphoria and early digital dystopia.

Curated by KALEIDOSCOPE, the project brings together a new video commission by French filmmaker Baptiste Penetticobra, a performance by Amsterdam-based artist and choreographer Michele Rizzo, and an animated billboard by Milan-based digital artist Giulio Scalisi.

The three young artists—using the mediums of film, performance and digital art respectively—conjure up a rarified version of the reality of the late 1990s, seen through the lens of nostalgia.

Baptiste Penetticobra (French, b. 1991) presents Untitled (bug), a new five-channel video installation specifically produced on the occasion of “1999.” Set against the backdrop of a gloomy Milan, rarified through the creation of a minimal theater set, the coming-of-age narrative subtly feeds into the genres of street opera and indie horror. A collective portrait of a crew of urban teenagers reminiscing the paranoia-tinged events of 2000 New Year’s Eve, the videos adopt Penetticobra’s signature language of spoken-word and prosaic monologues to deliver an evocative image of an alienated, dysphoric youth.

Recreating the signature style and aesthetic obsessions of the Milanese subcultures of the time, the shoot / gallery / film / project is a generational time capsule combining statement outfits from key clothing brands like Stüssy and The North Face, with tech and design icons like Nokia phones and Honda scooters. 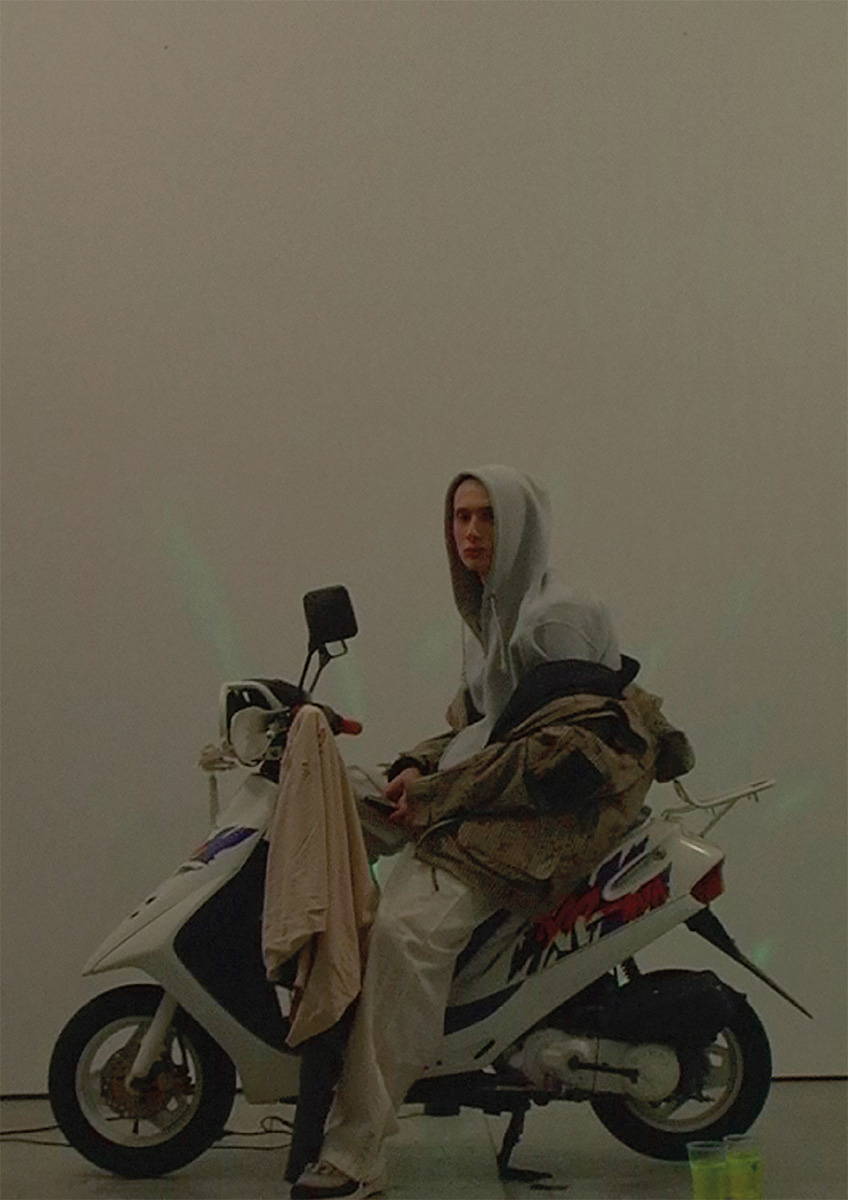 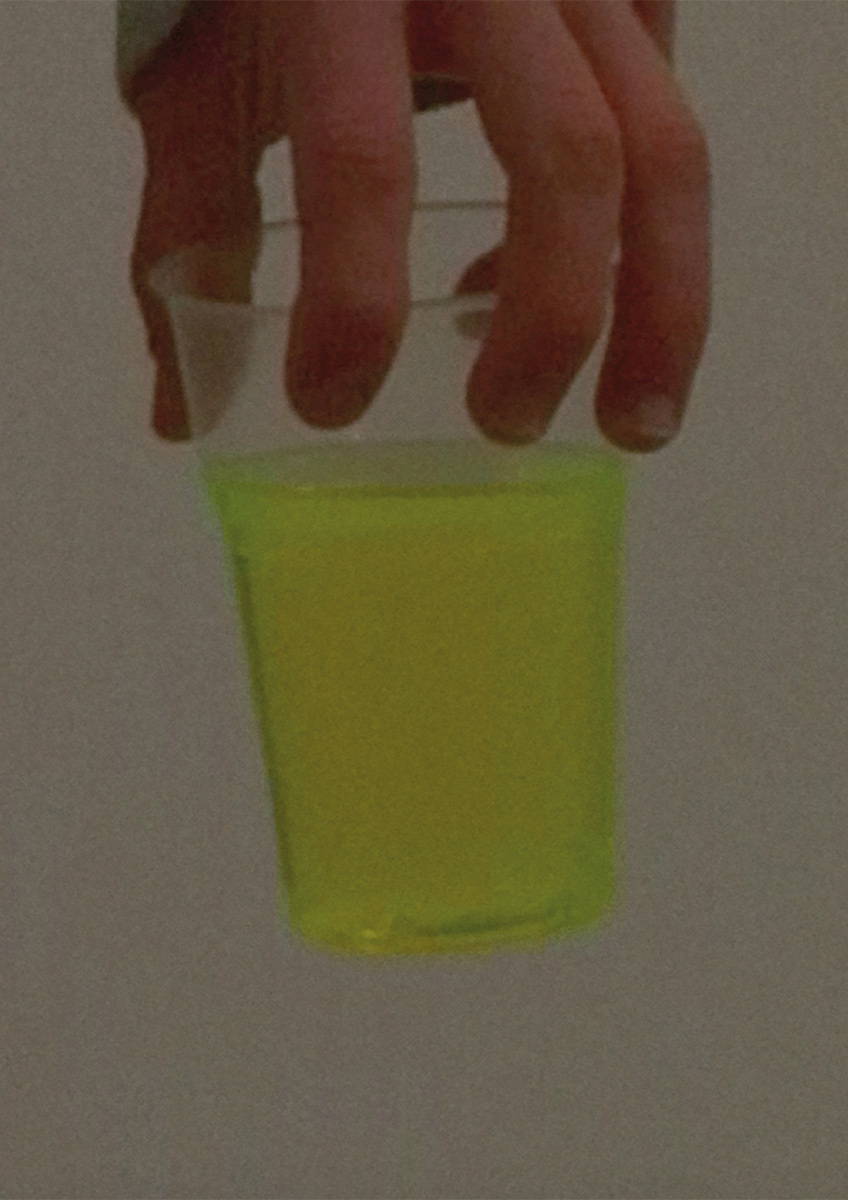 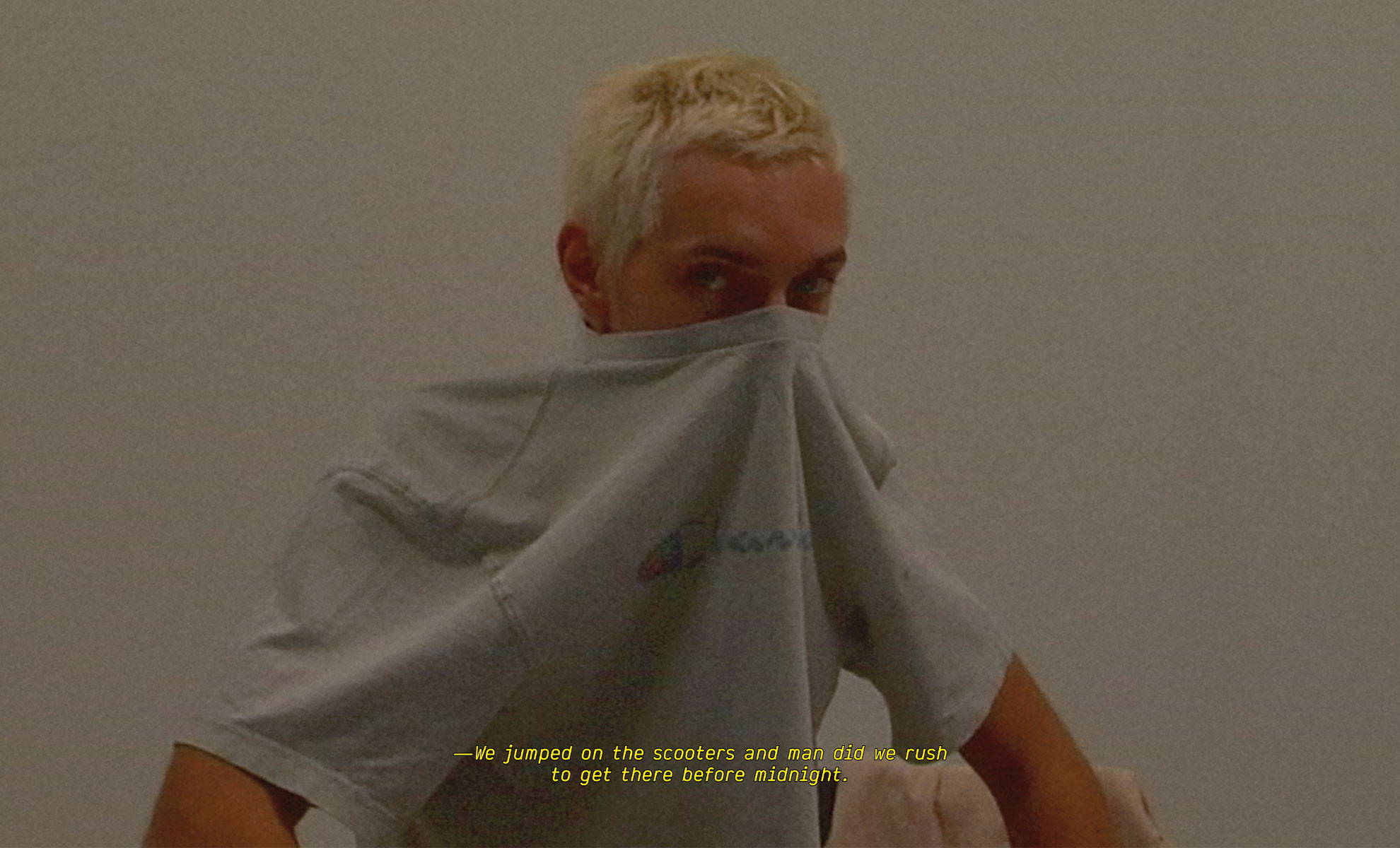 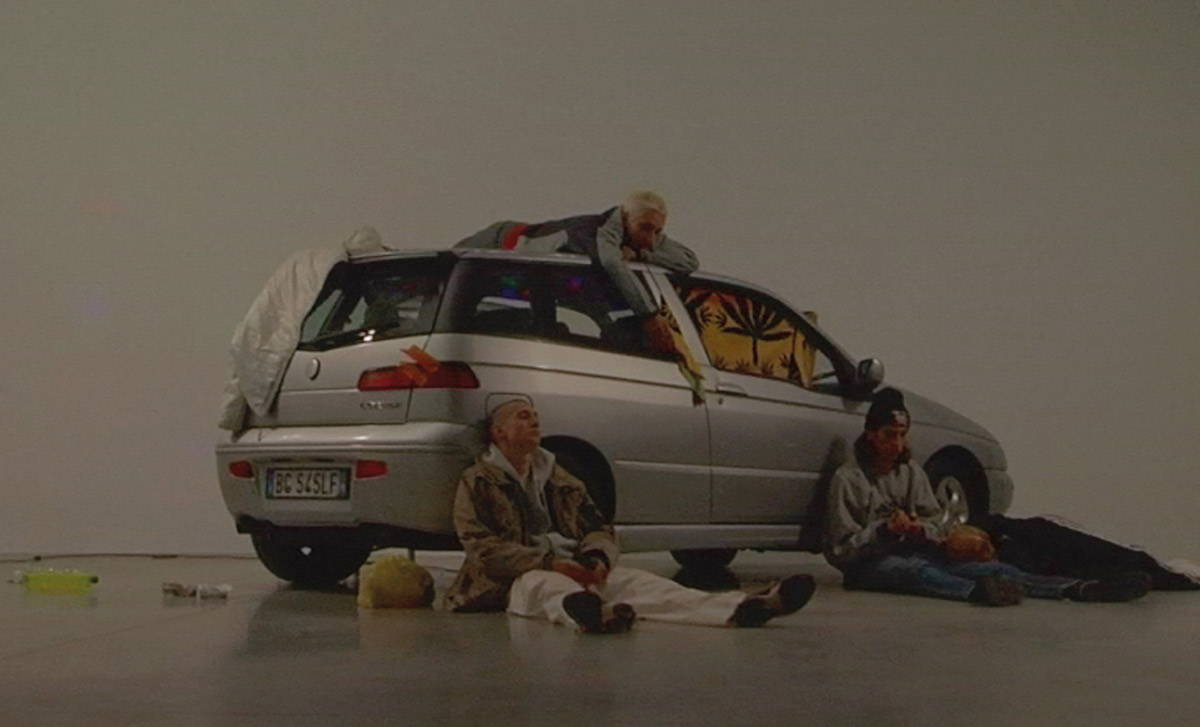 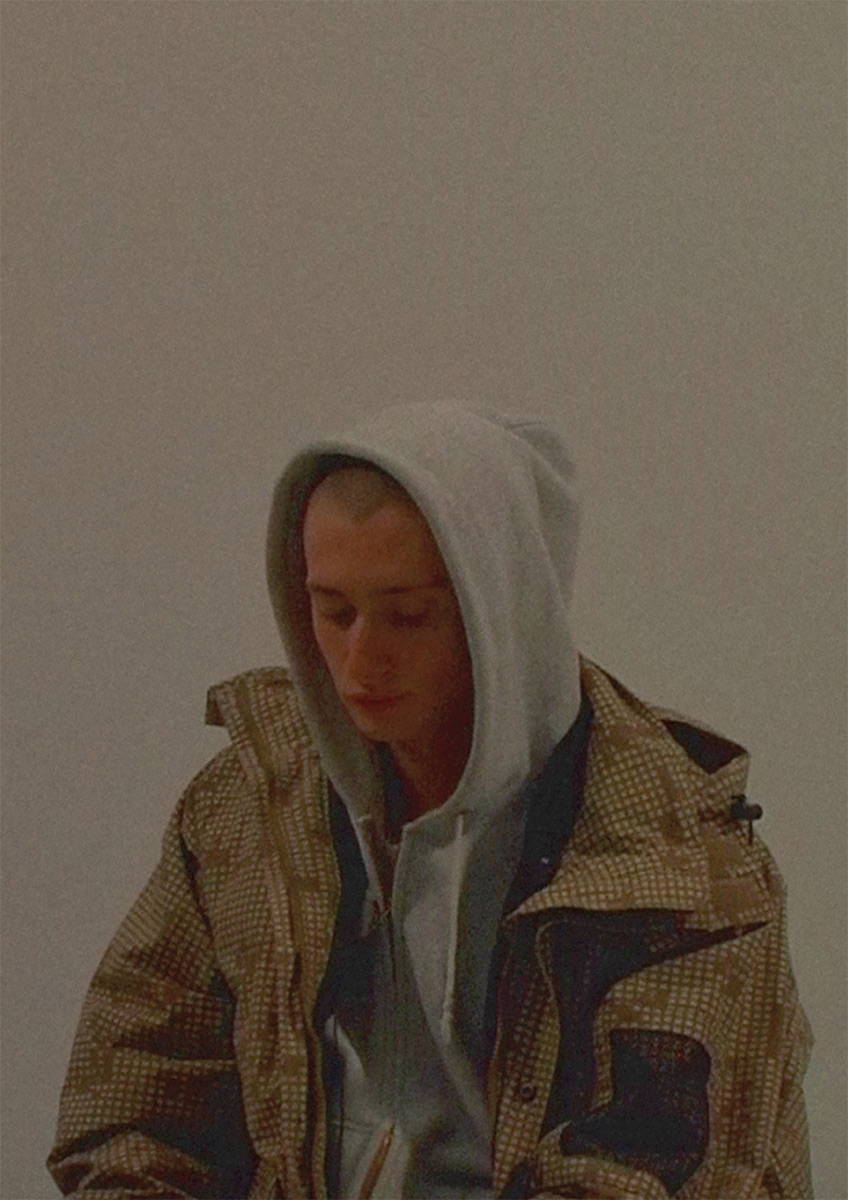 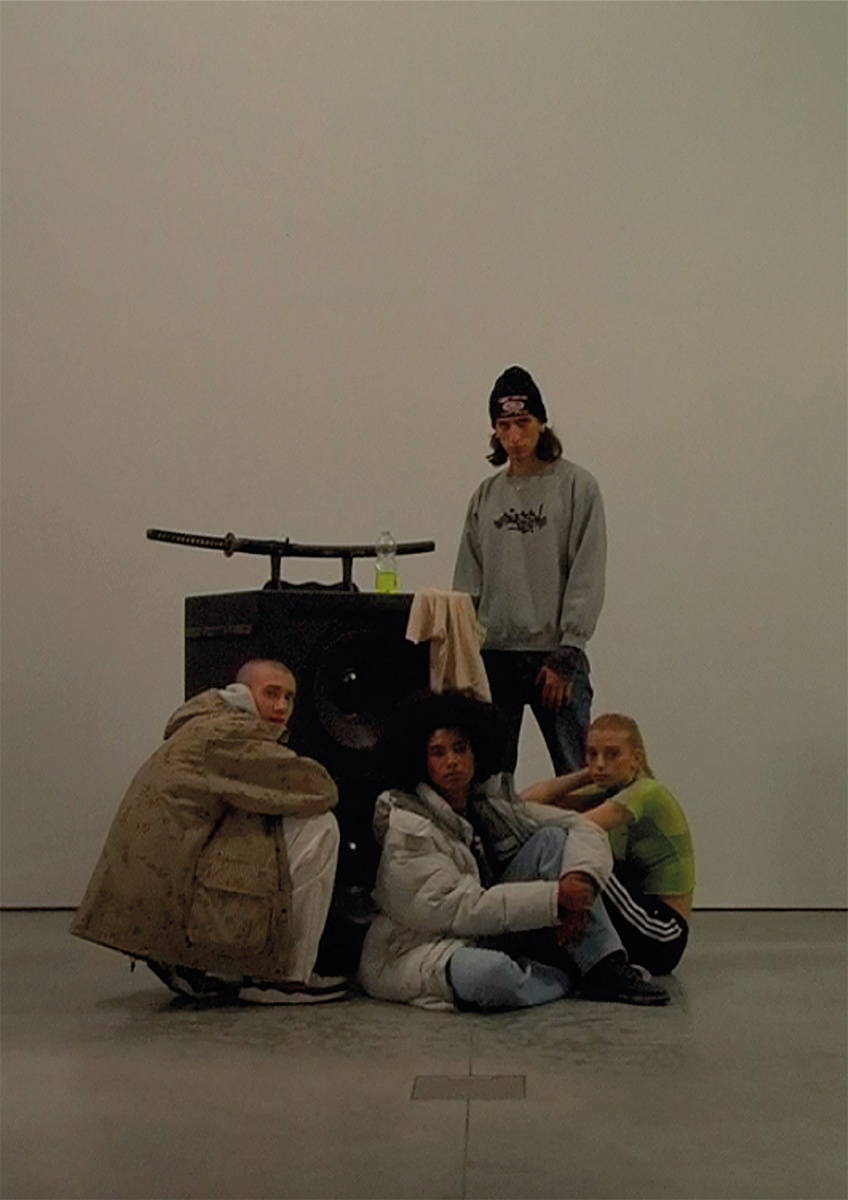 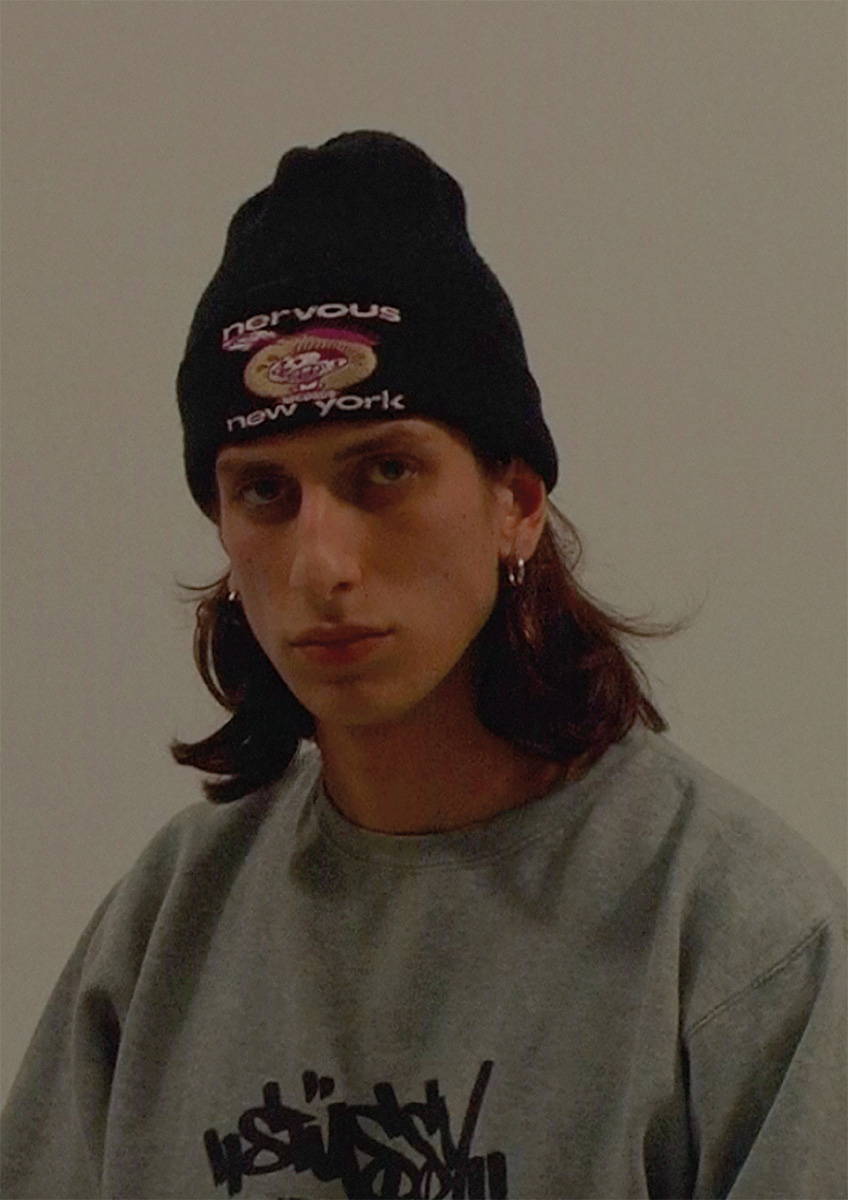 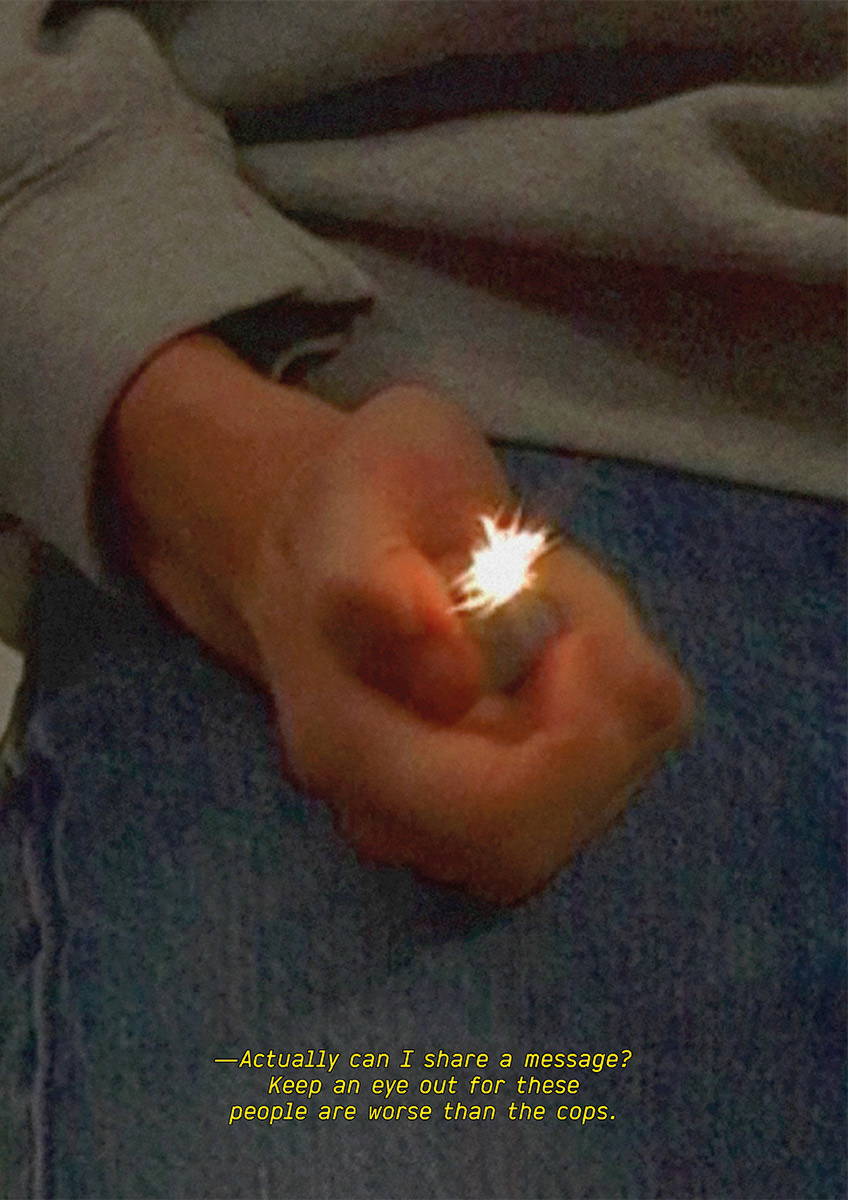 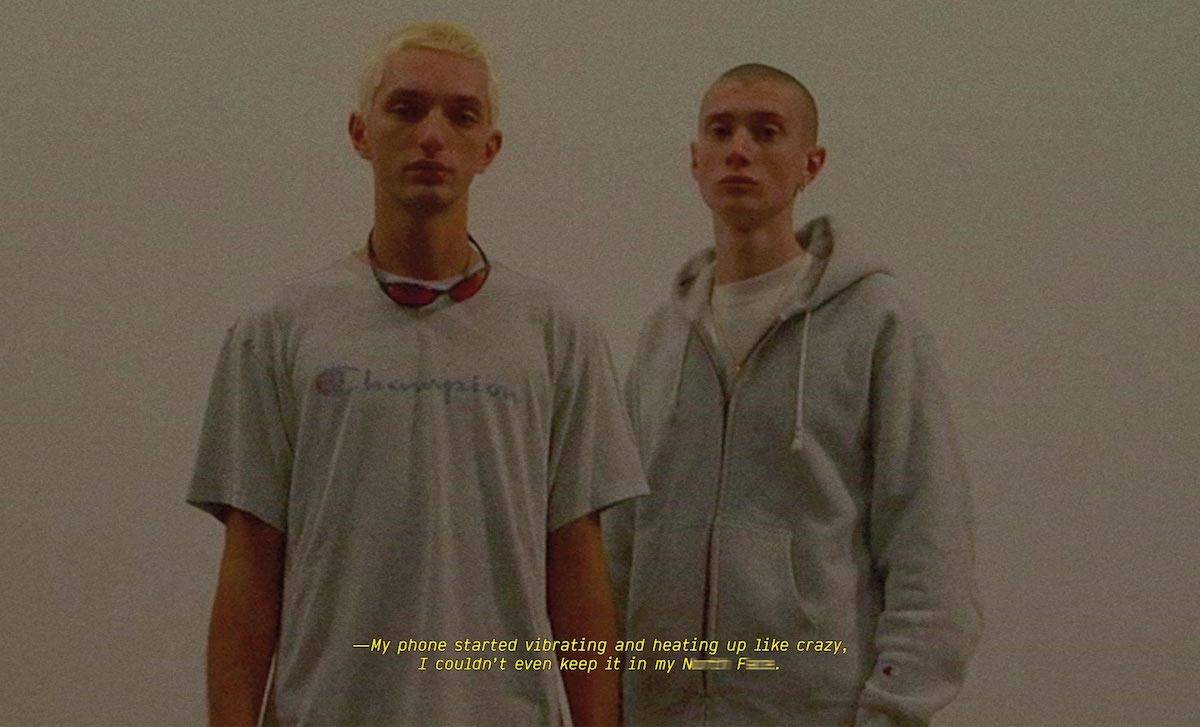 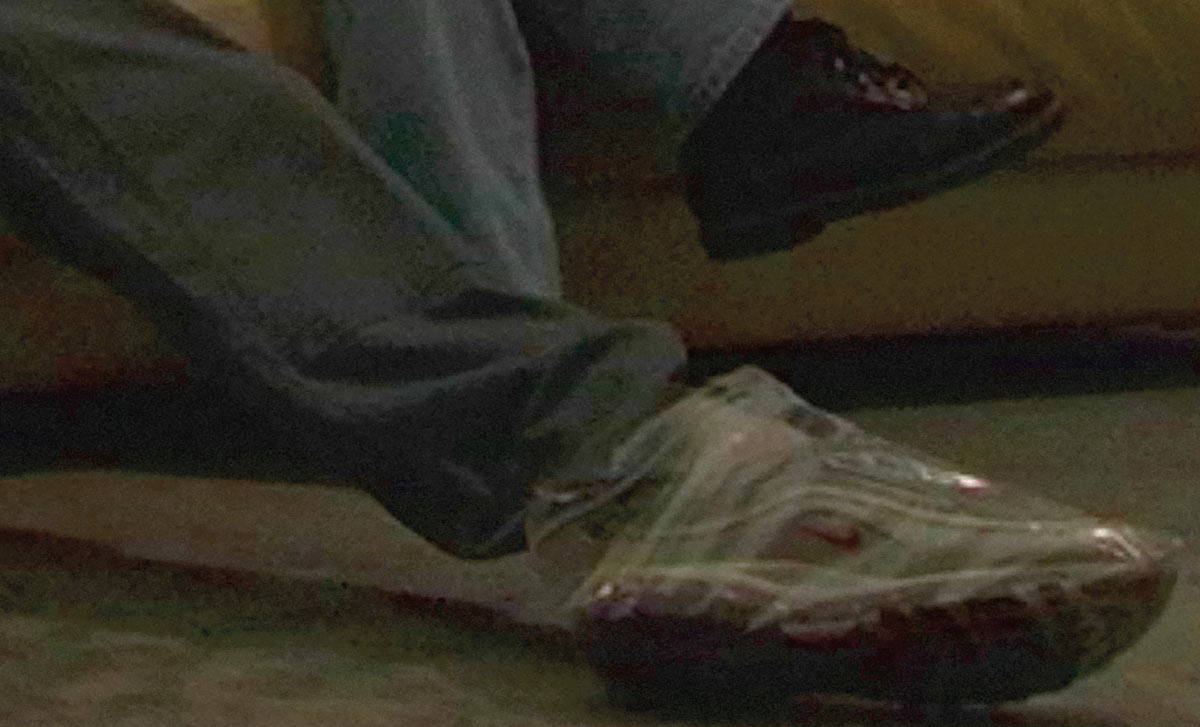 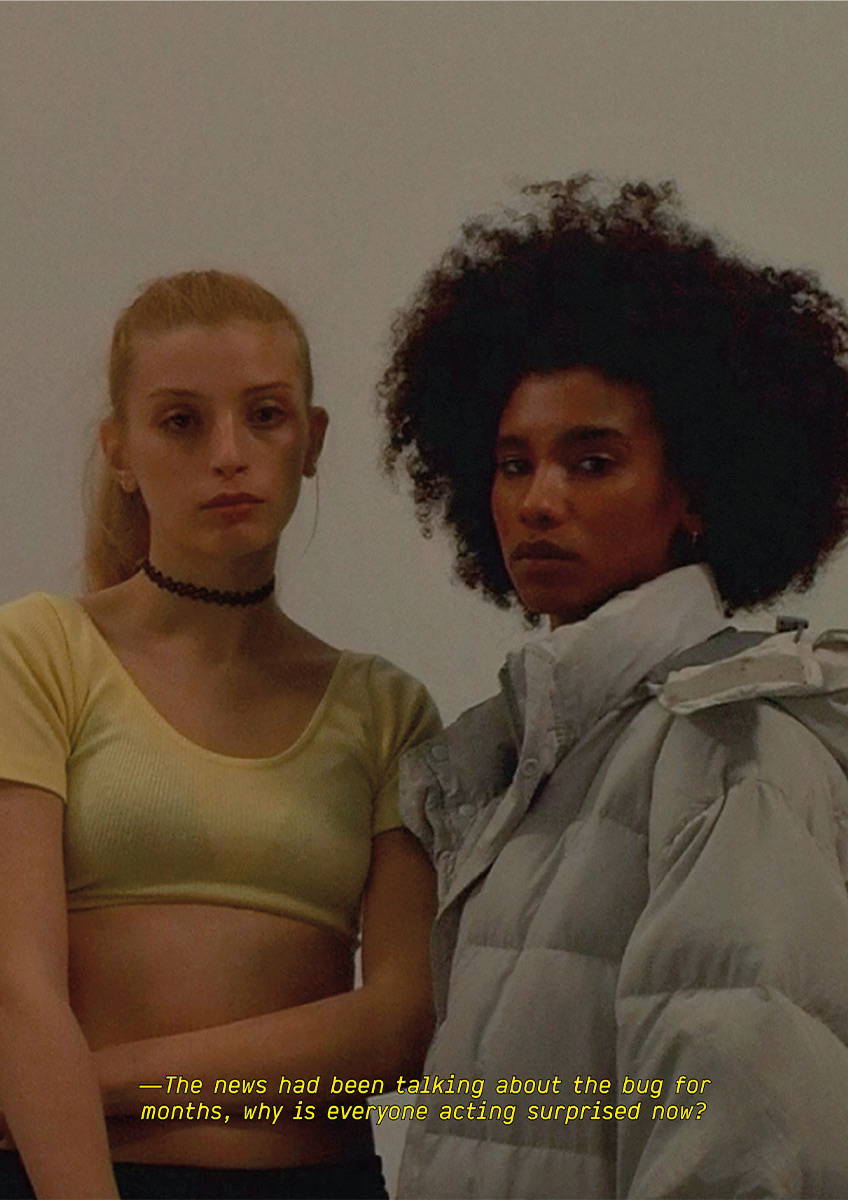 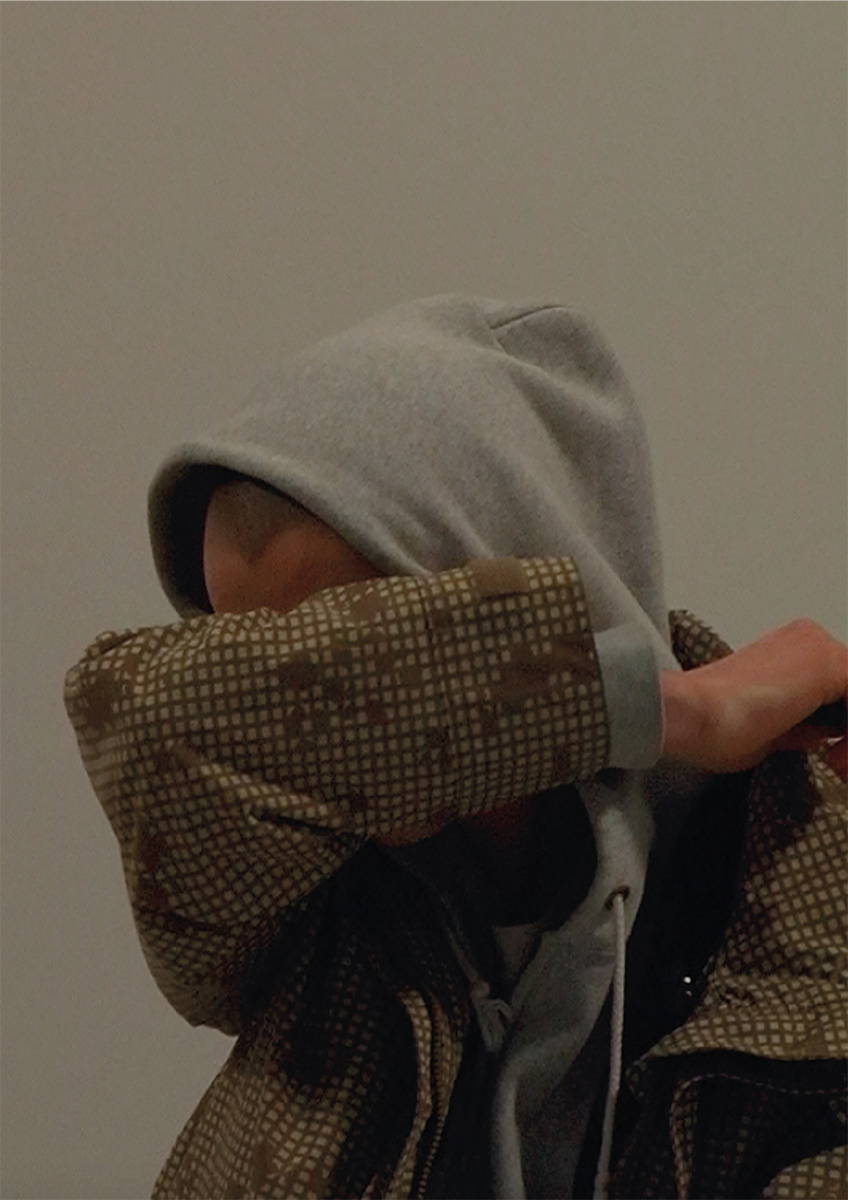