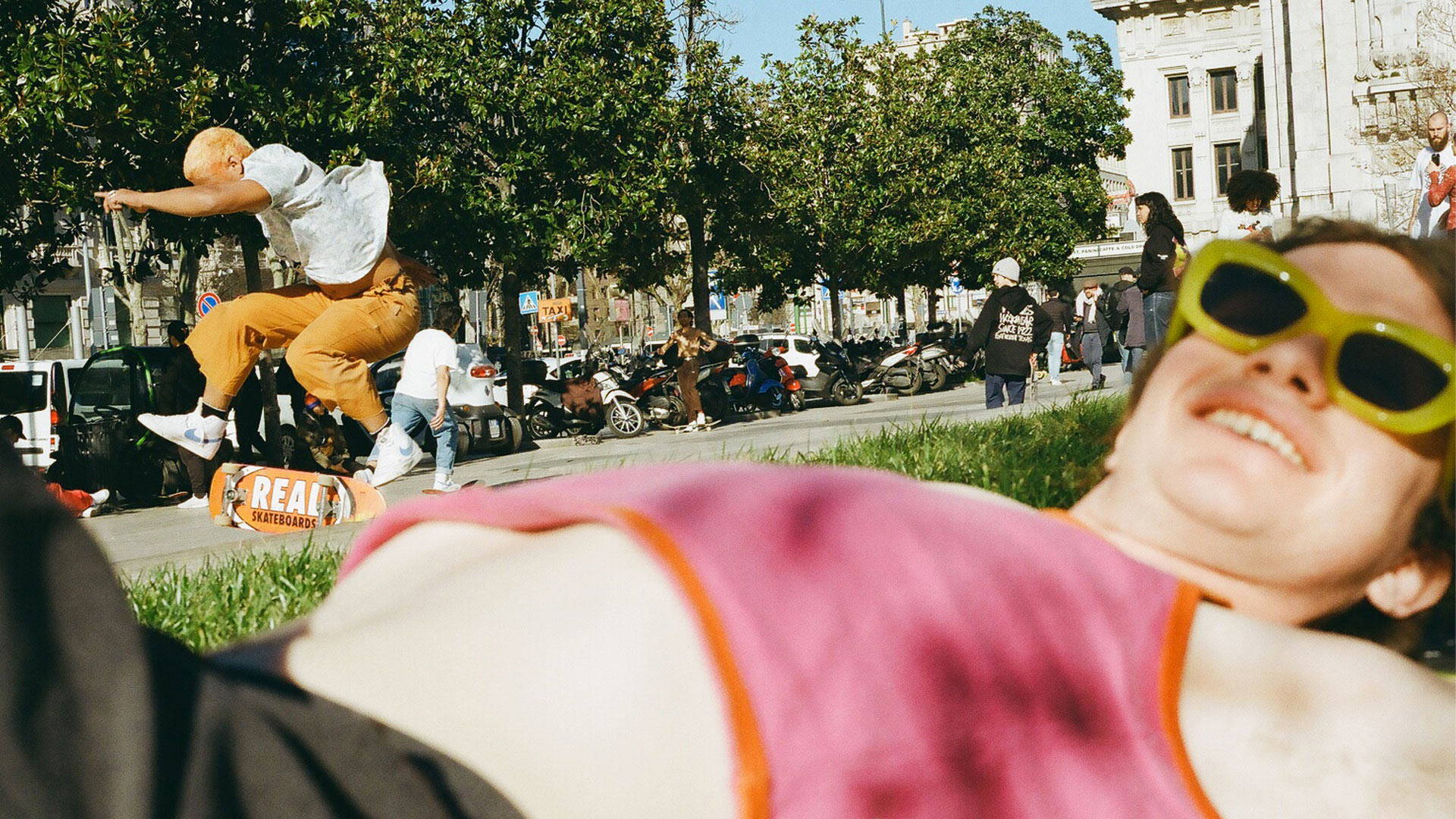 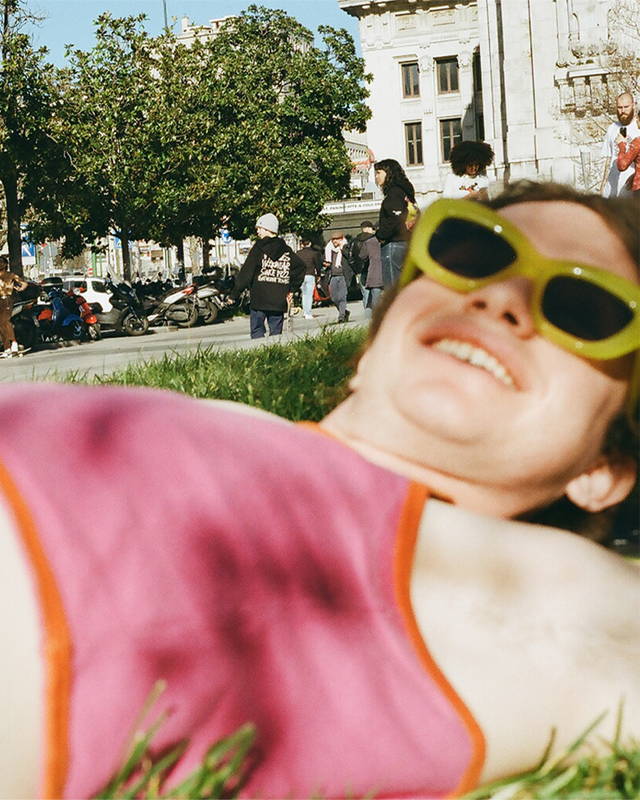 Brain Dead is the voice of the underground culture, and home to those who feel strange and detached from the mainstream community. Being strange might be hard, but Brain Dead brings strangeness into normality. Brain Dead is for the crazy ones, the nerds, the weirdos and outsiders, the revolutionaries, the anarchists: for those who don’t fit in and do not want to fit in.

Queer Skateboarding is freedom of identity. To Brain Dead, queer skateboarding perfectly embodies freedom and transgression in contemporary society: THERE are artists, skaters and creatives who accept no restrictions when it comes to becoming who they want to be.
The definition of gender is a restriction they disobey and so they call themselves with the generic term THERE: not him, not her, just THERE. Not having to identify ourselves, and thus choosing our identity, is empowering. We are free to be ourselves as free to be nobody, free to be different as free to be the same.

Skateboarding is empowering. Because it doesn’t care what you are, what you do, or where you come from: it cares that you are there. It is in the energy generated by participating and collaborating that one finds the courage to rebel against the norms.

Brain Dead and THERE are collectives and care for the community - individualistic attitudes are short sighted. And this is a contemporary form of art.

Invited by Slam Jam (the force behind all this), Brain Dead and THERE met in Milan to explore this city, full of creative energy still in the womb, accompanied by the Milanese skate crews. It becomes clear why Brain Dead and THERE collaborated on this editorial: to come together, create and be a part of something they believe in; to produce something for their community, to encourage its members and show them that they hold the power to do things. 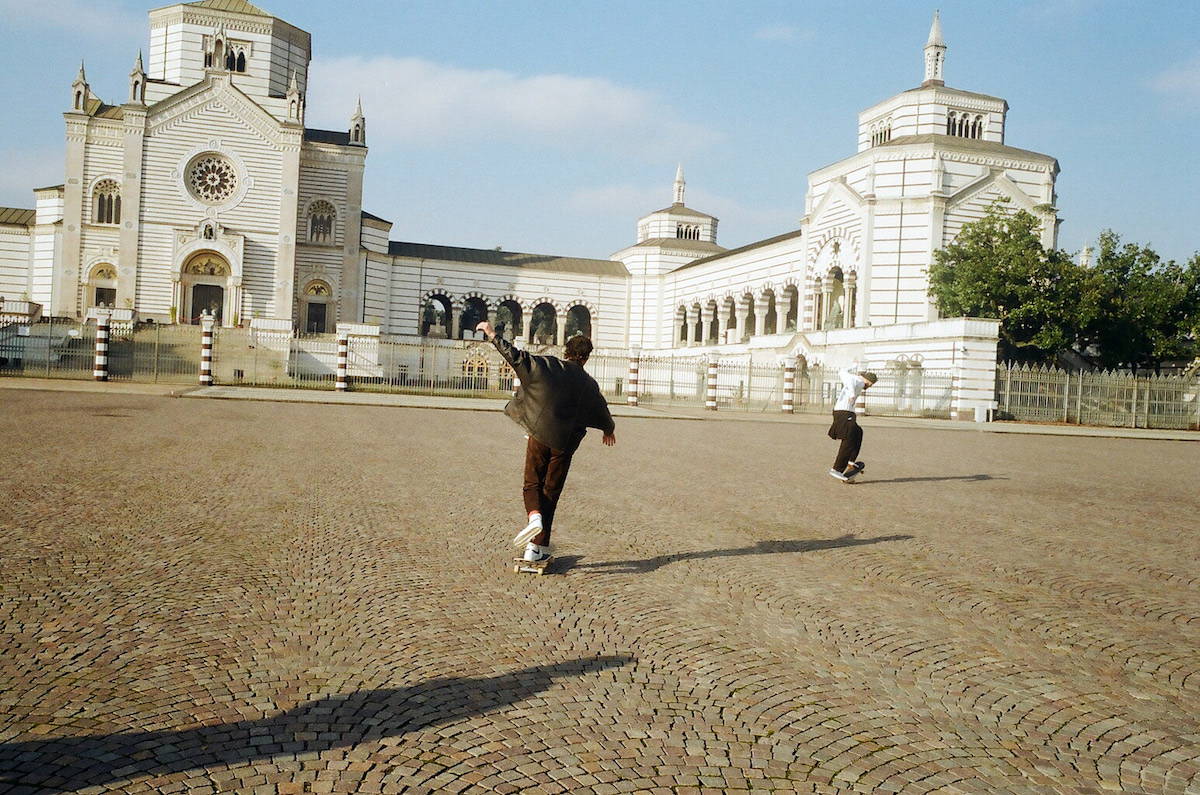 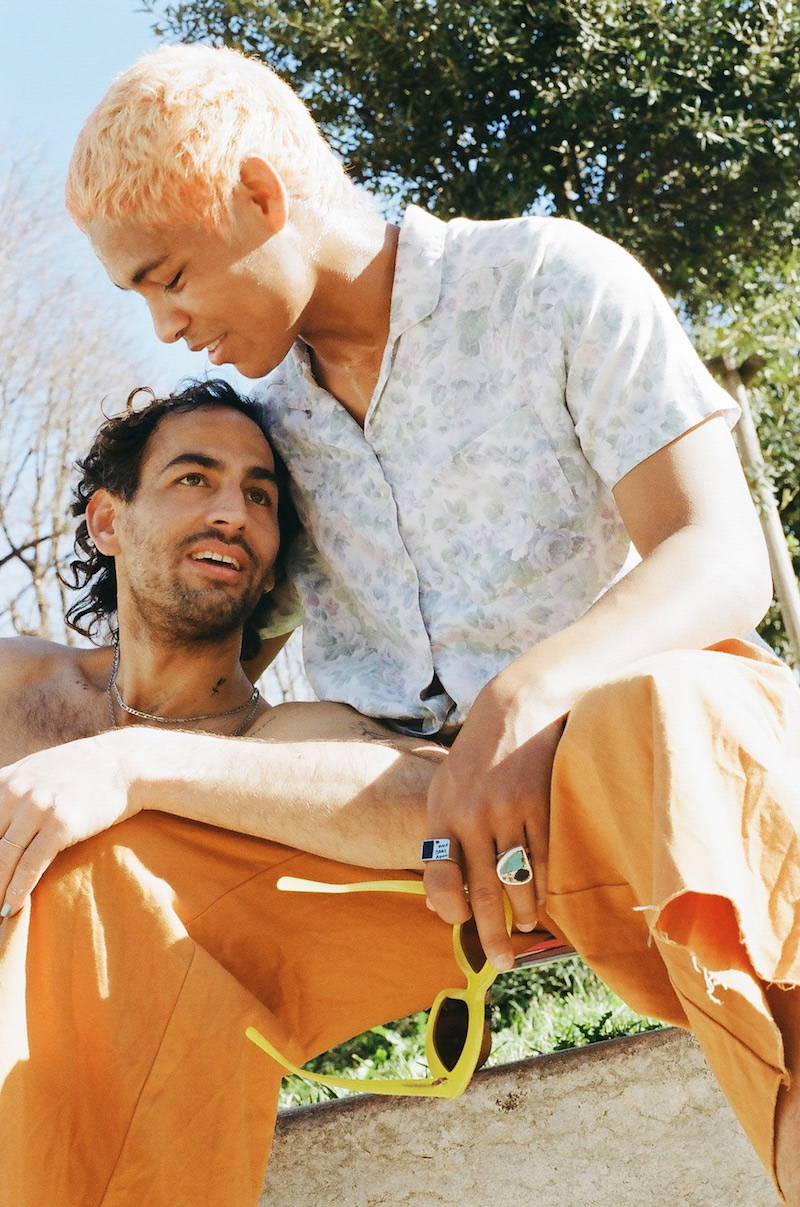 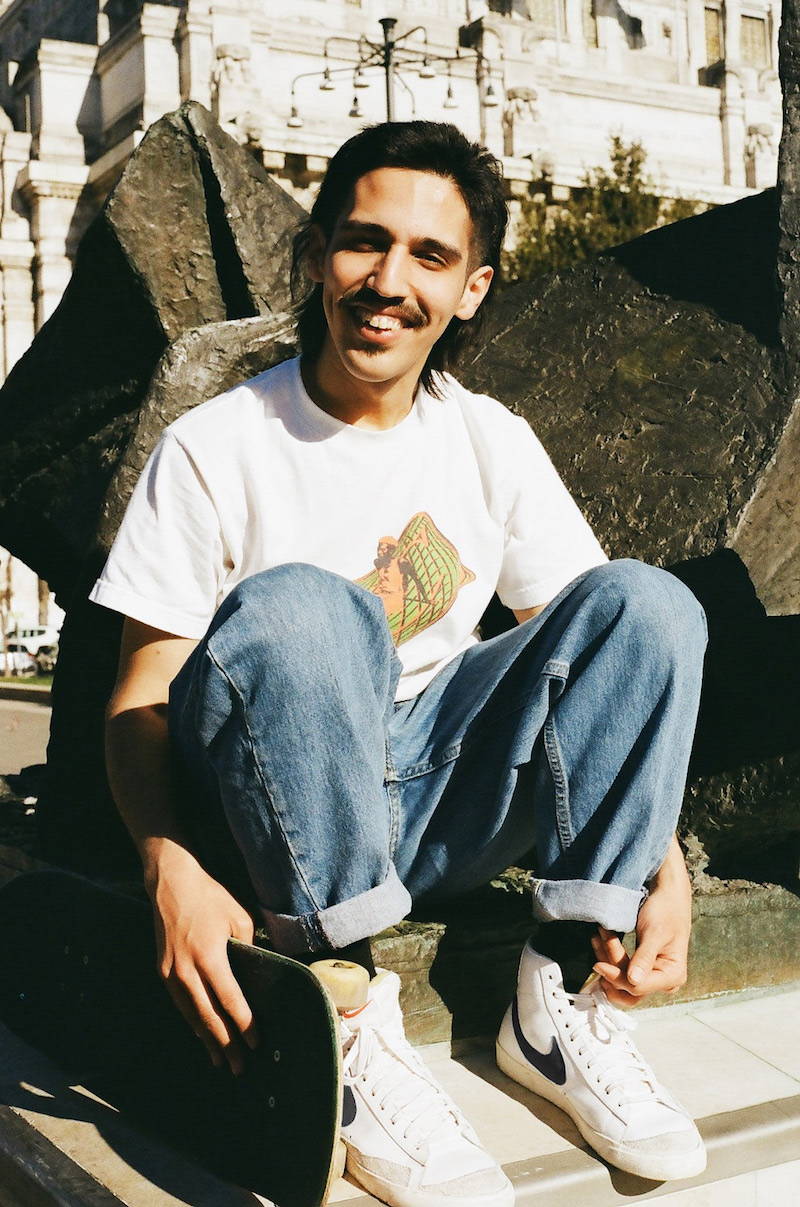 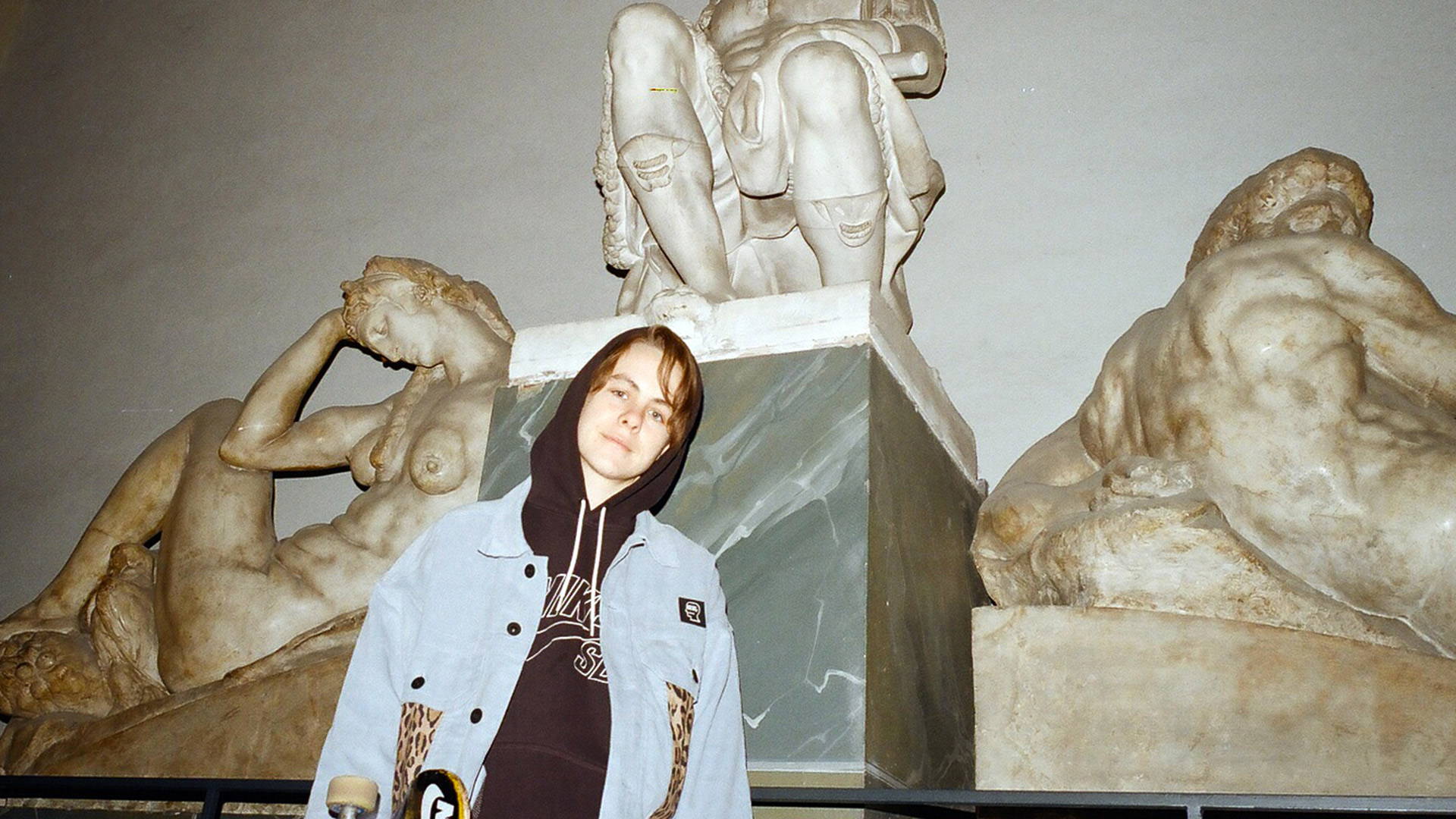 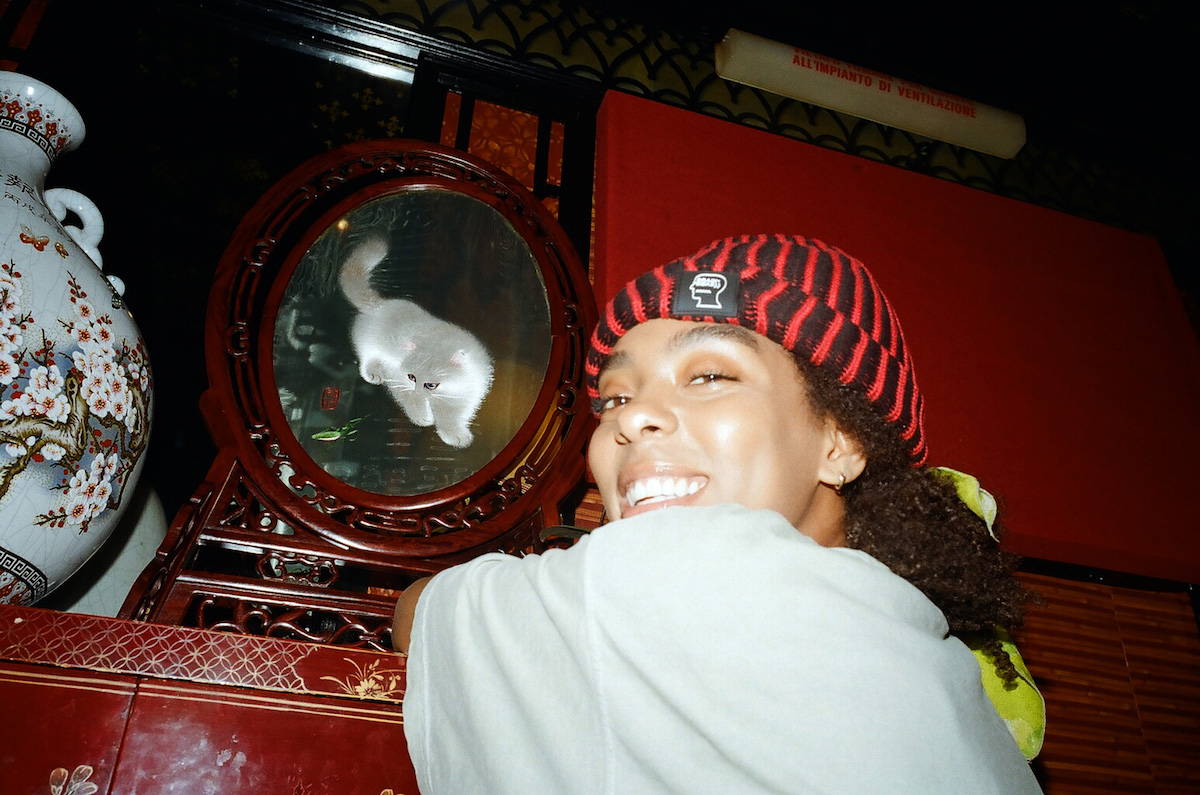 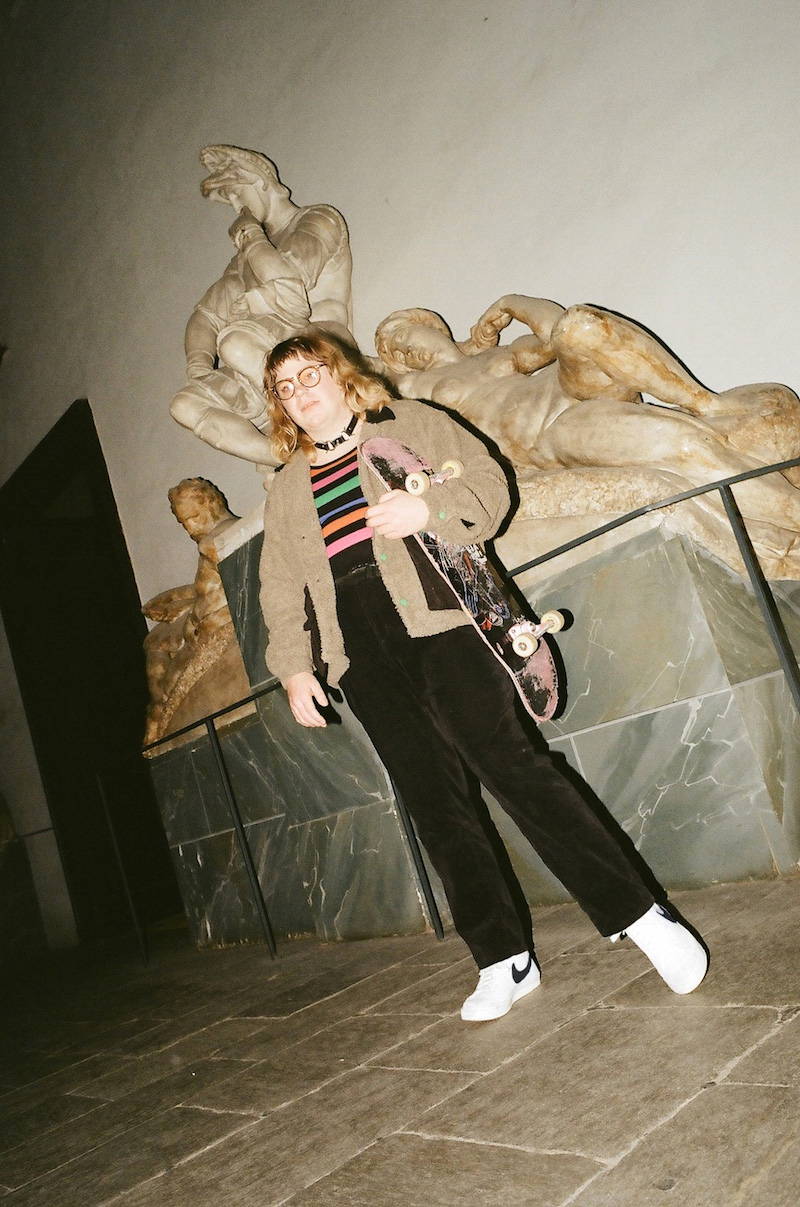 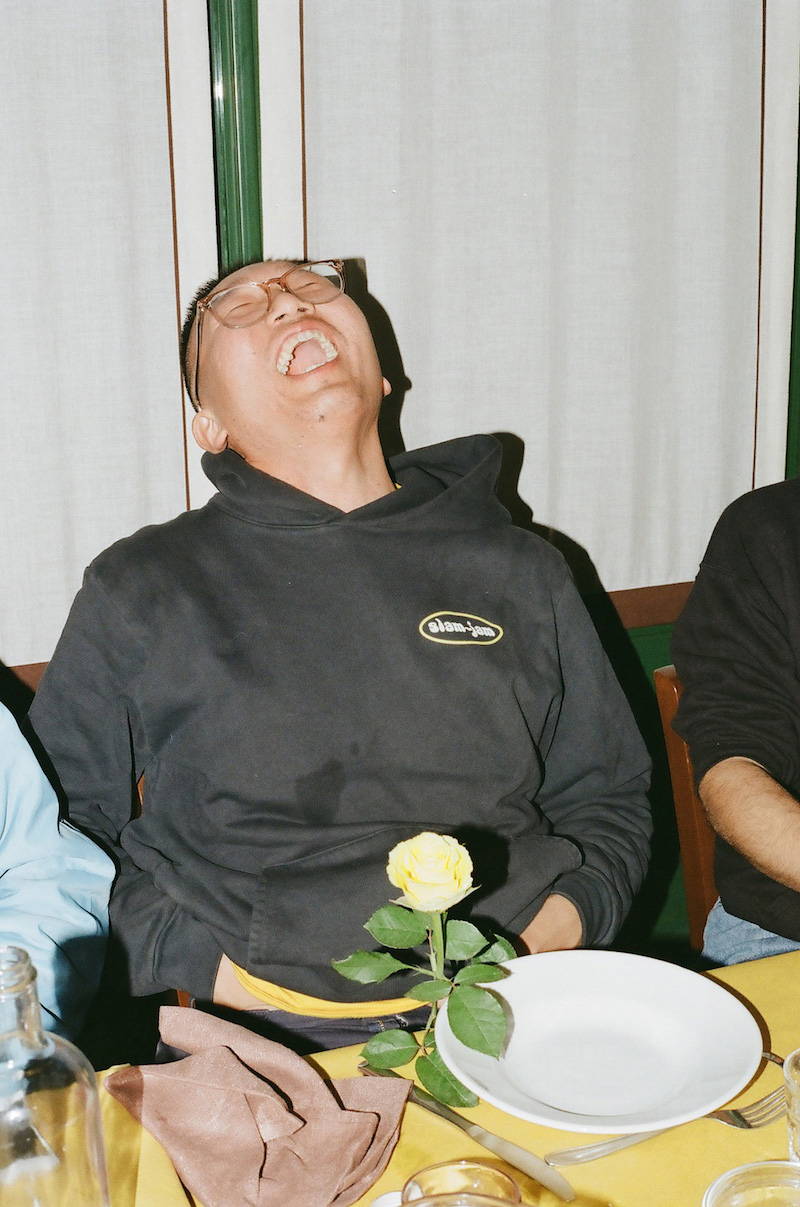 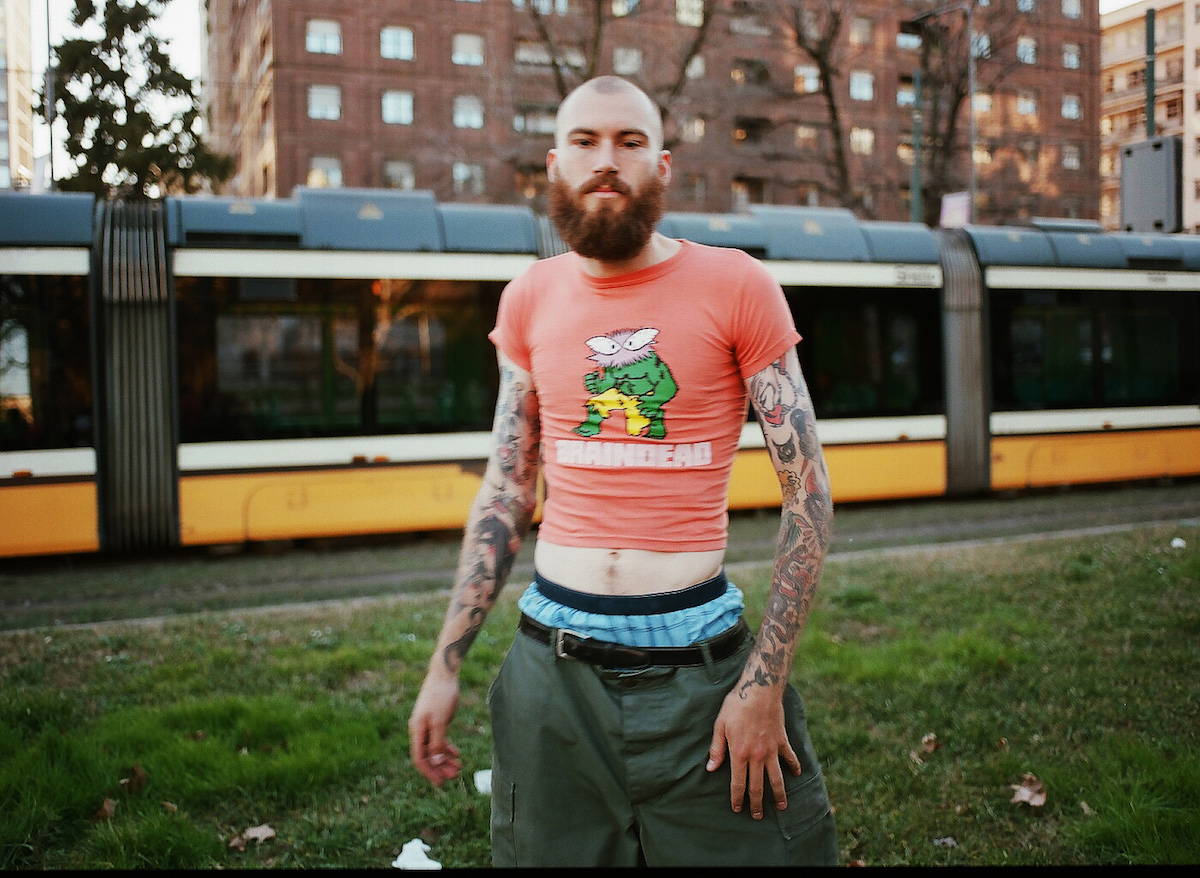 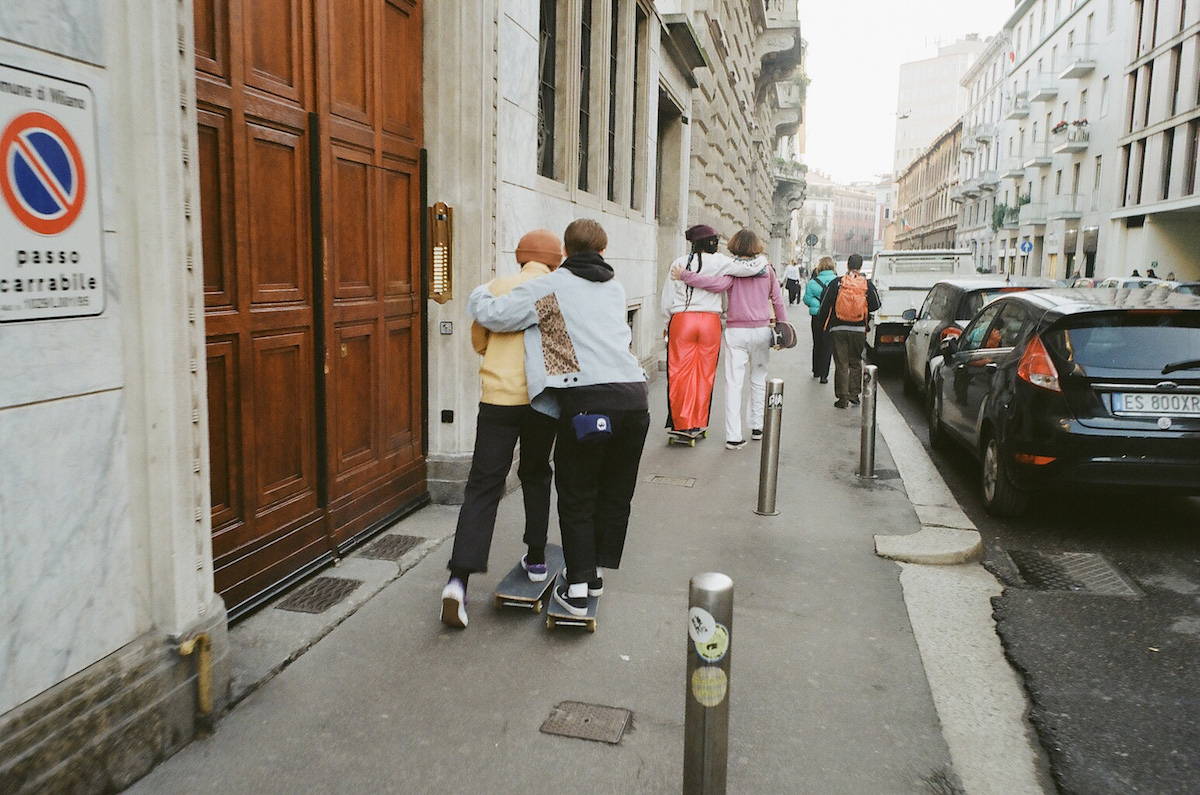 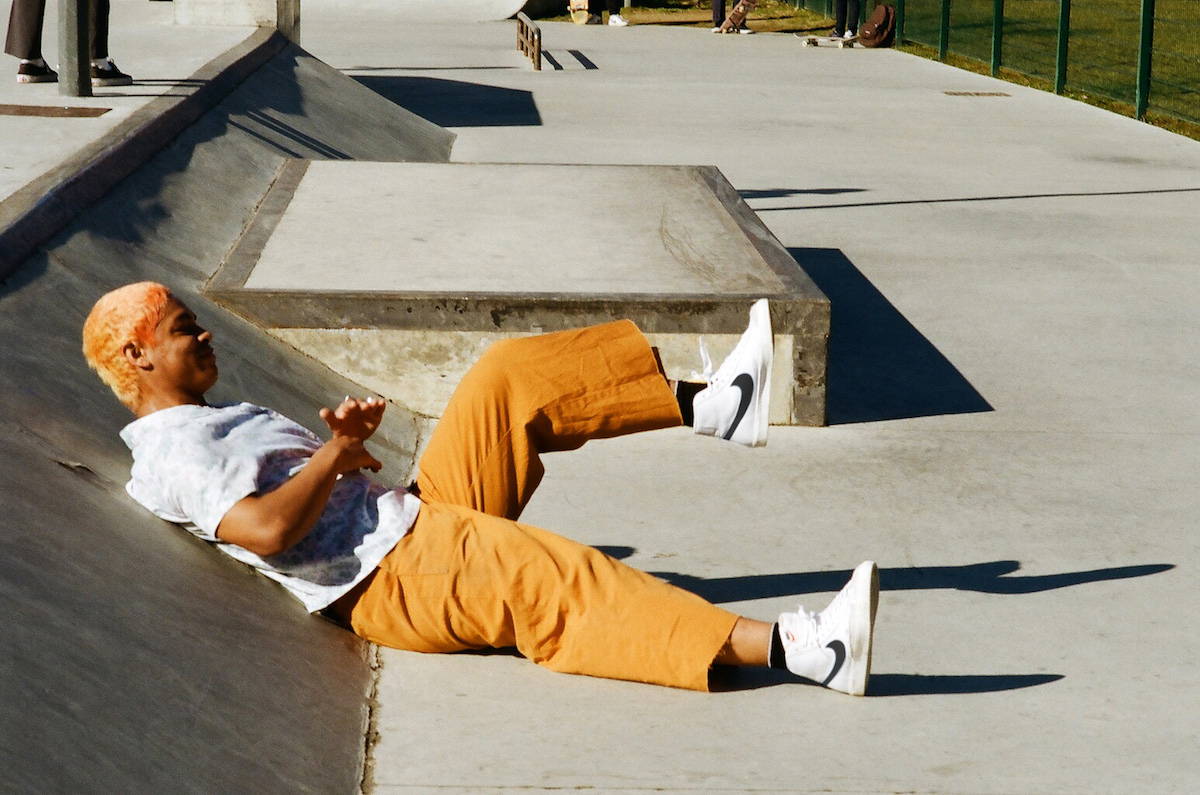 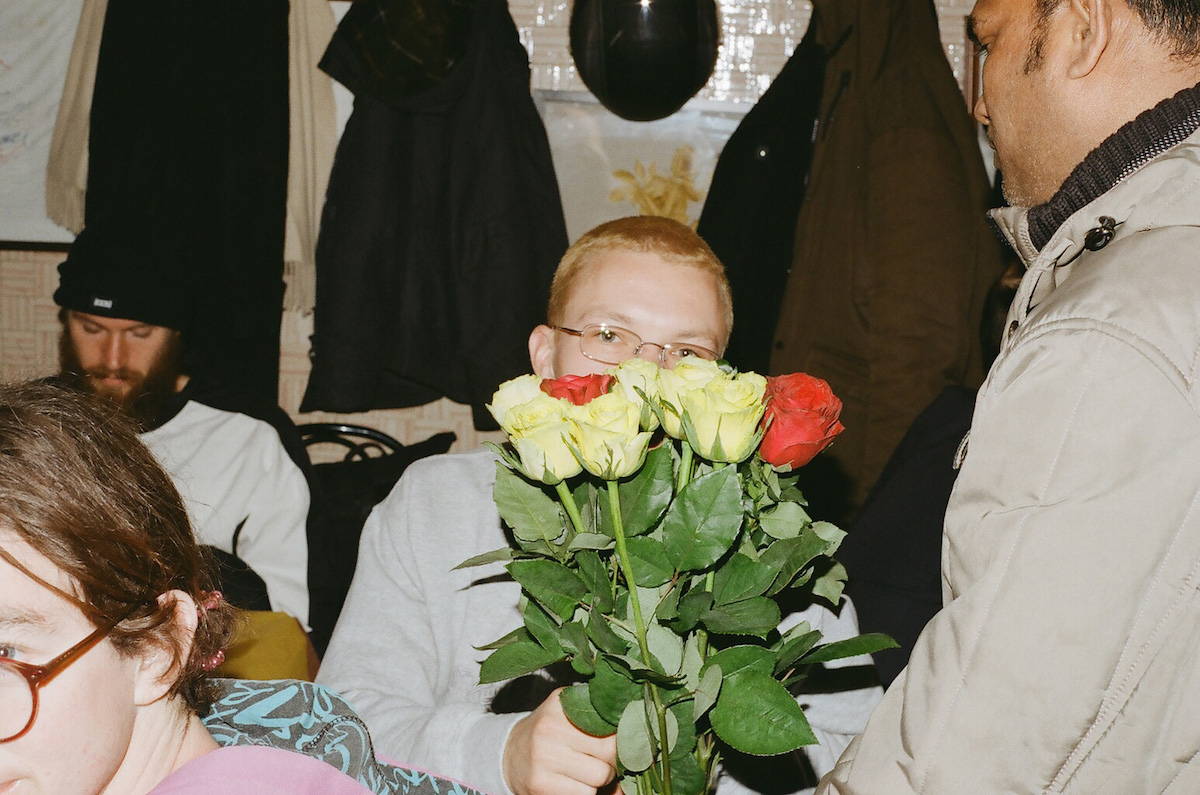 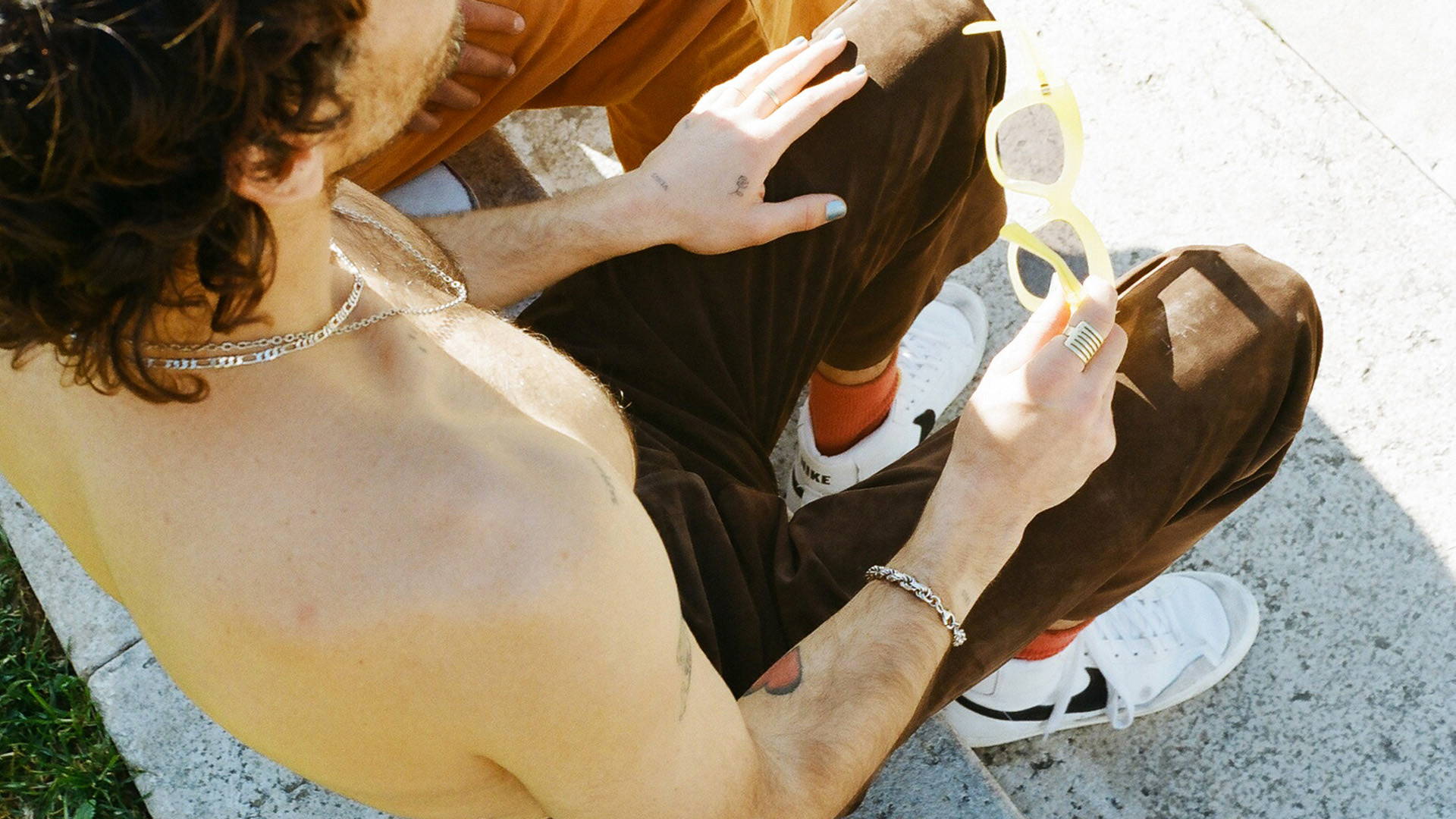 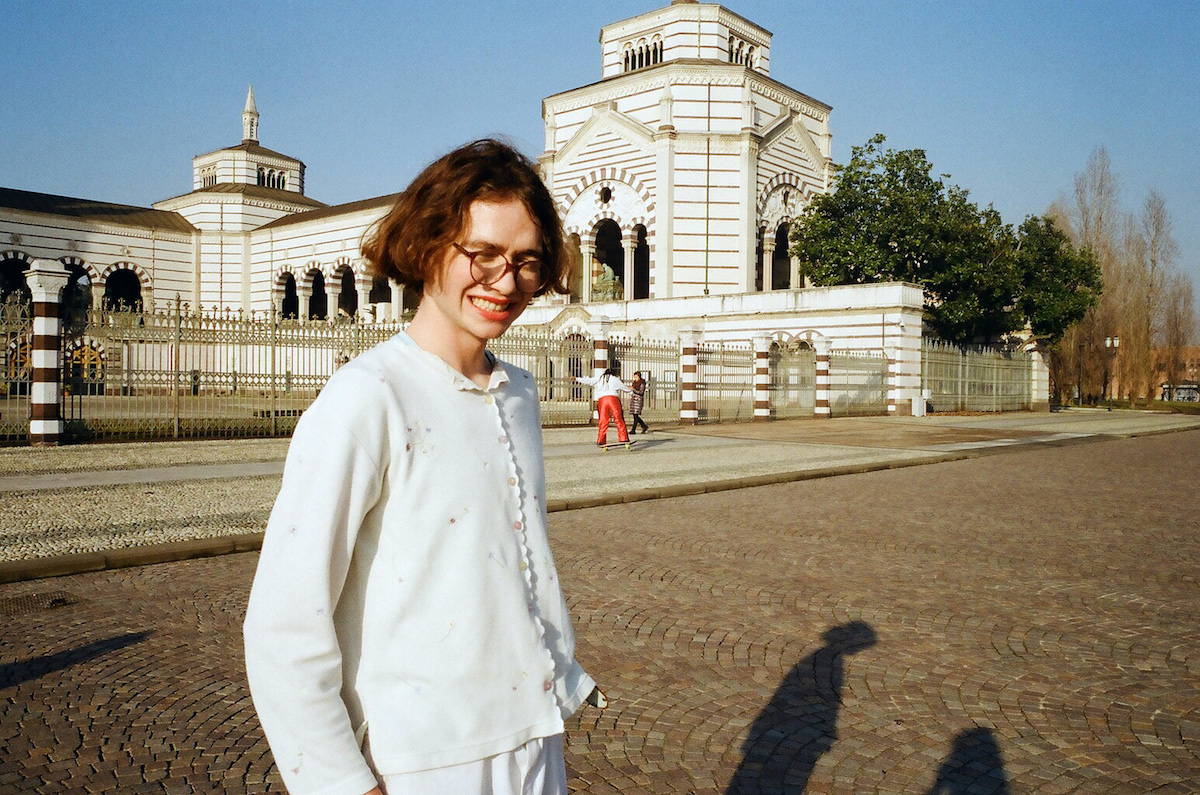 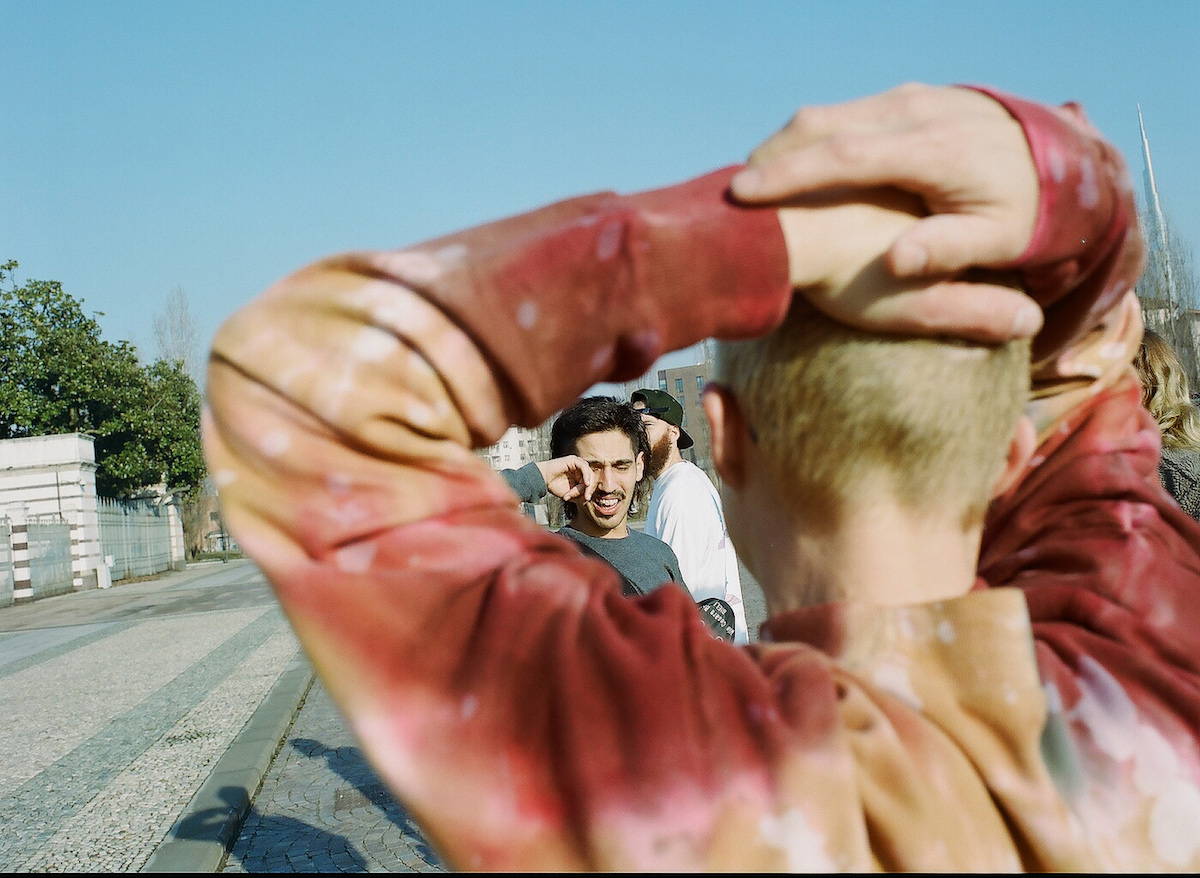 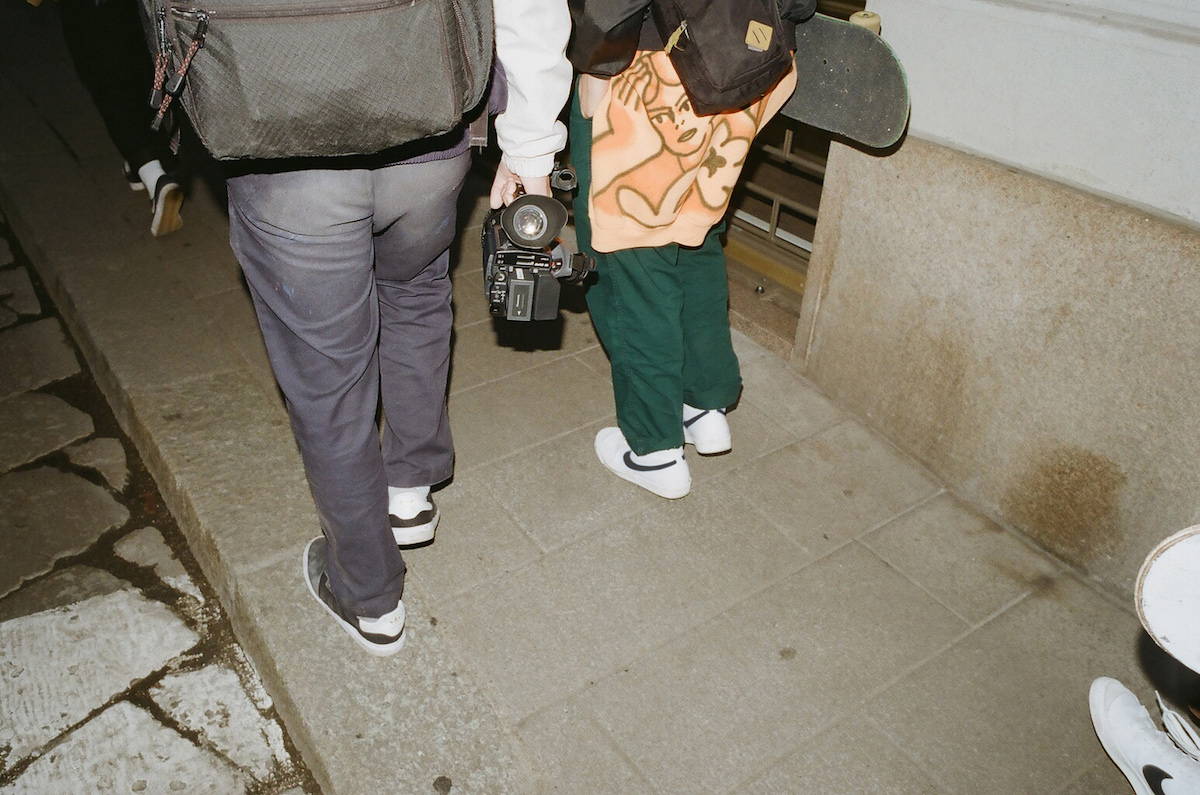 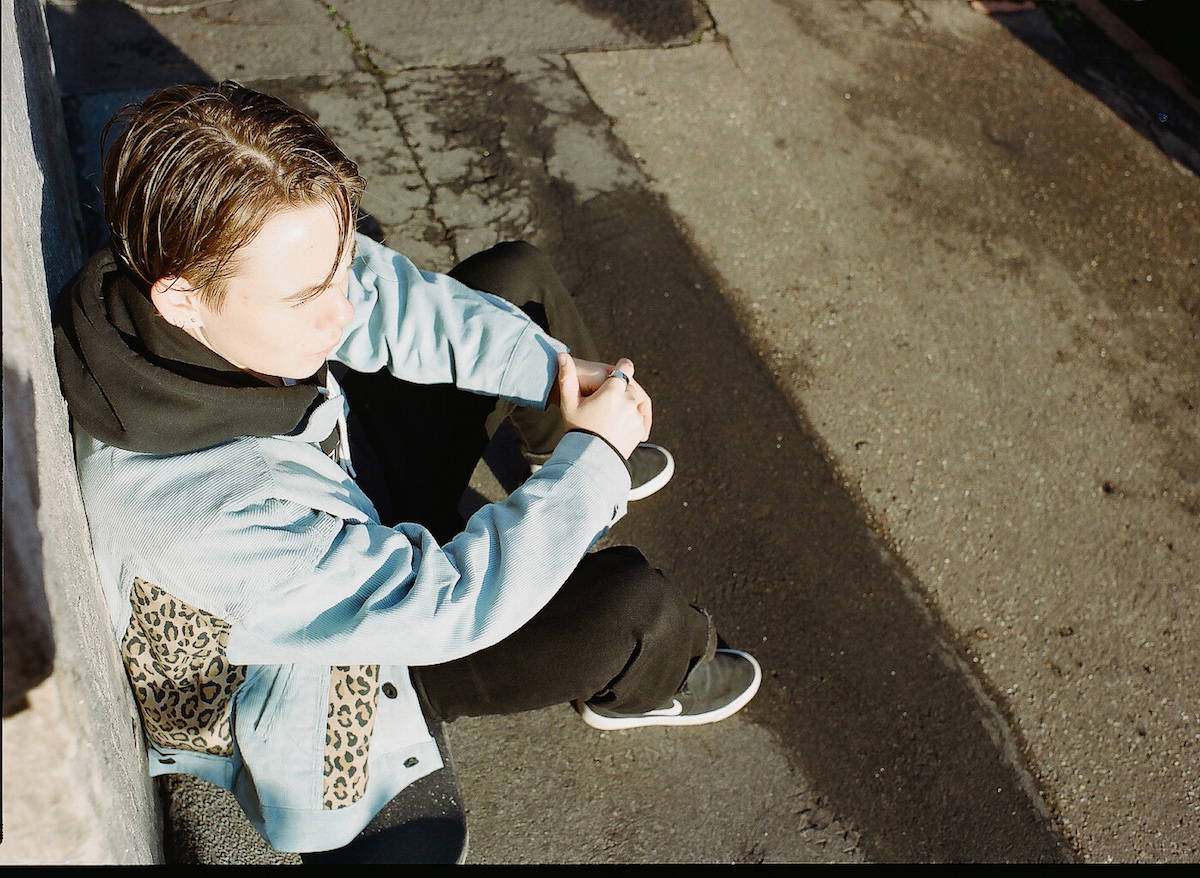 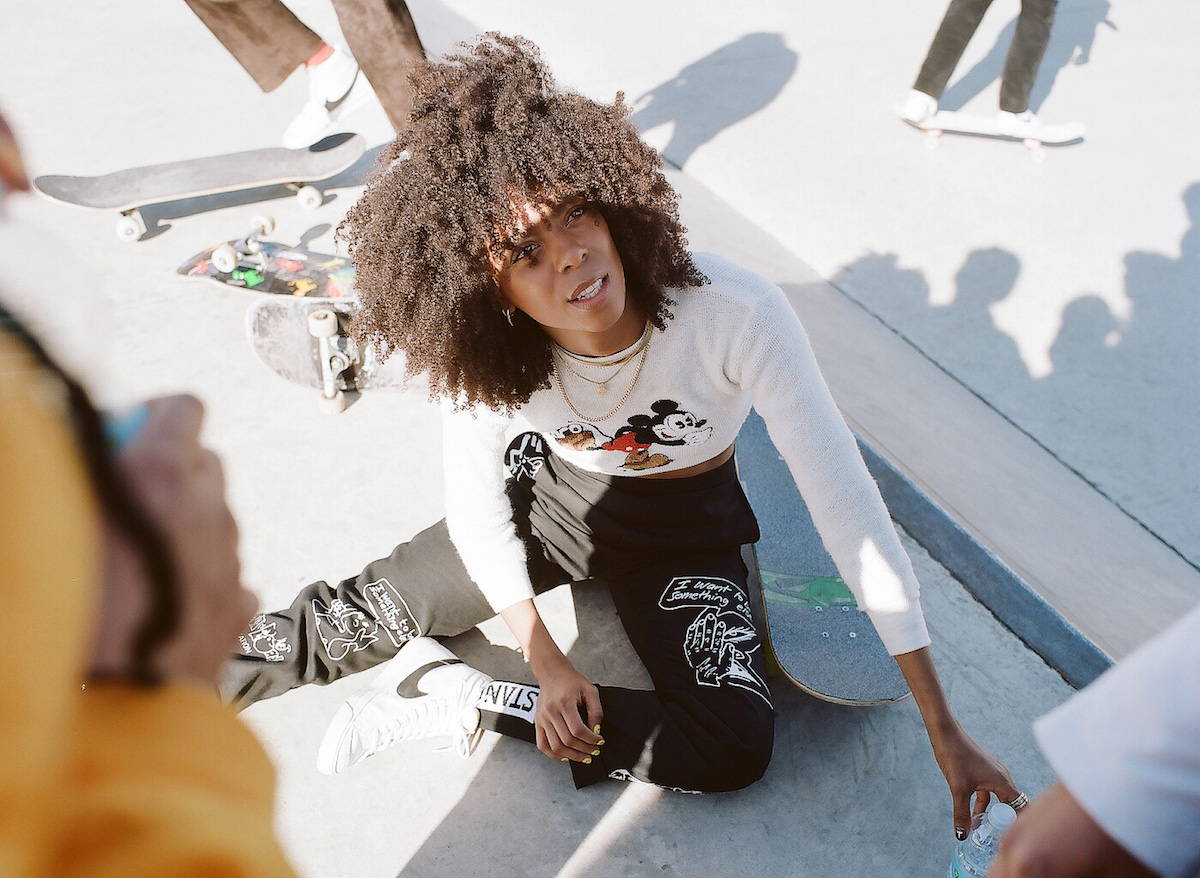 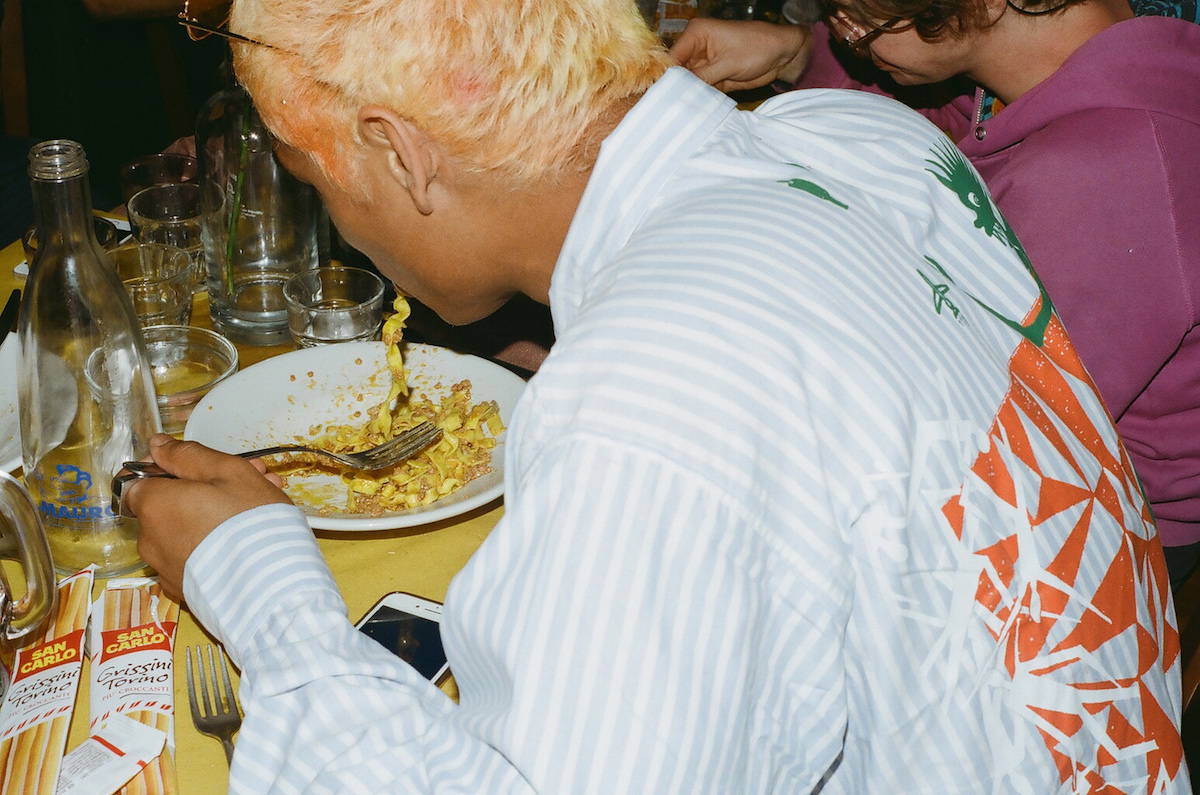 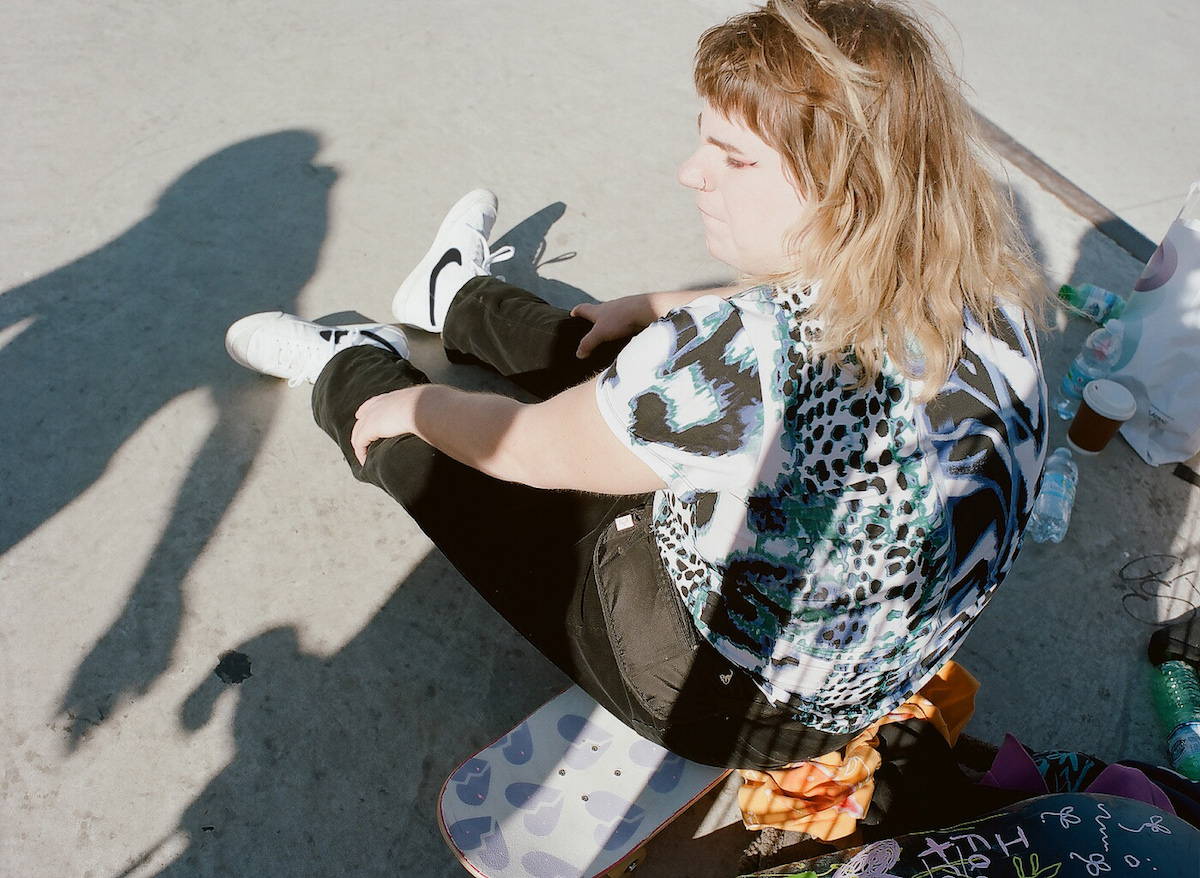