Five cyberpunk films for Aries - Slam Jam Official Store
YOUR SHOPPING CART
VIEW CART
TOTAL
CHECKOUT
Back
Access Denied
IMPORTANT! If you’re a store owner, please make sure you have Customer accounts enabled in your Store Admin, as you have customer based locks set up with EasyLockdown app. Enable Customer Accounts 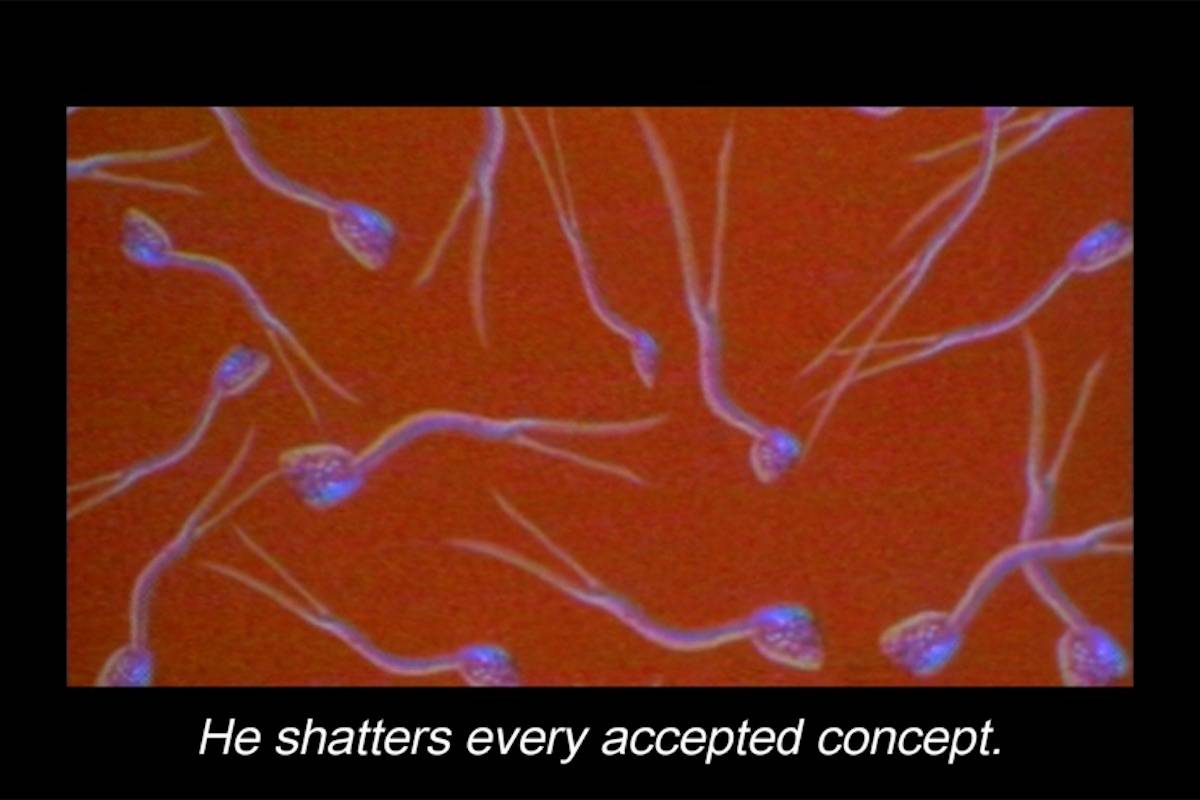 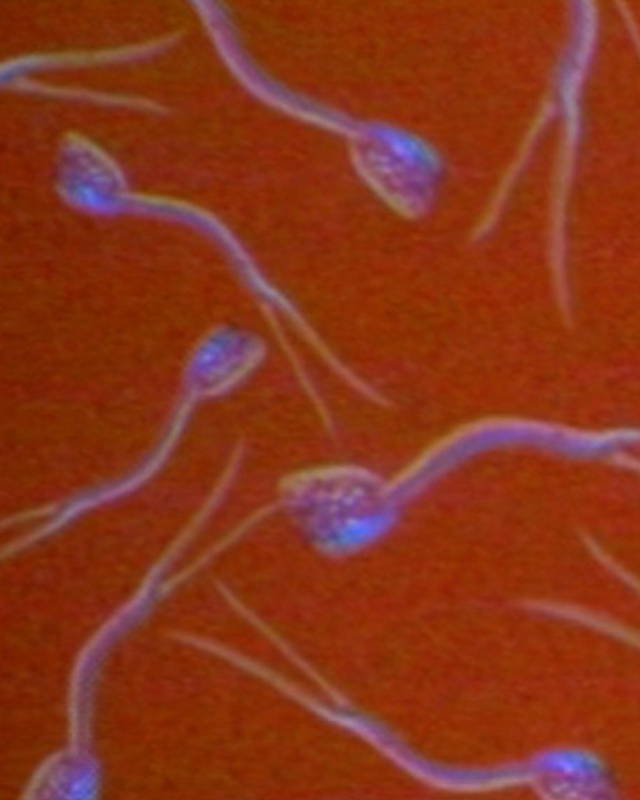 Conceptually, the attitude of Aries’ SS19 collection was generated by an oscillation between two apparently opposite poles of inspiration; Paganism and Cyberpunk. For those of you more naturally tuned-in to the cyberpunk vibes emitted by the collection, but who still feel the need to enrich their aesthetic culture of the term before wearing their new NEUROMANCER hoodie out for the first time, here are five very very good cyberpunk films you’ve probably never seen (or even heard of). Enjoy 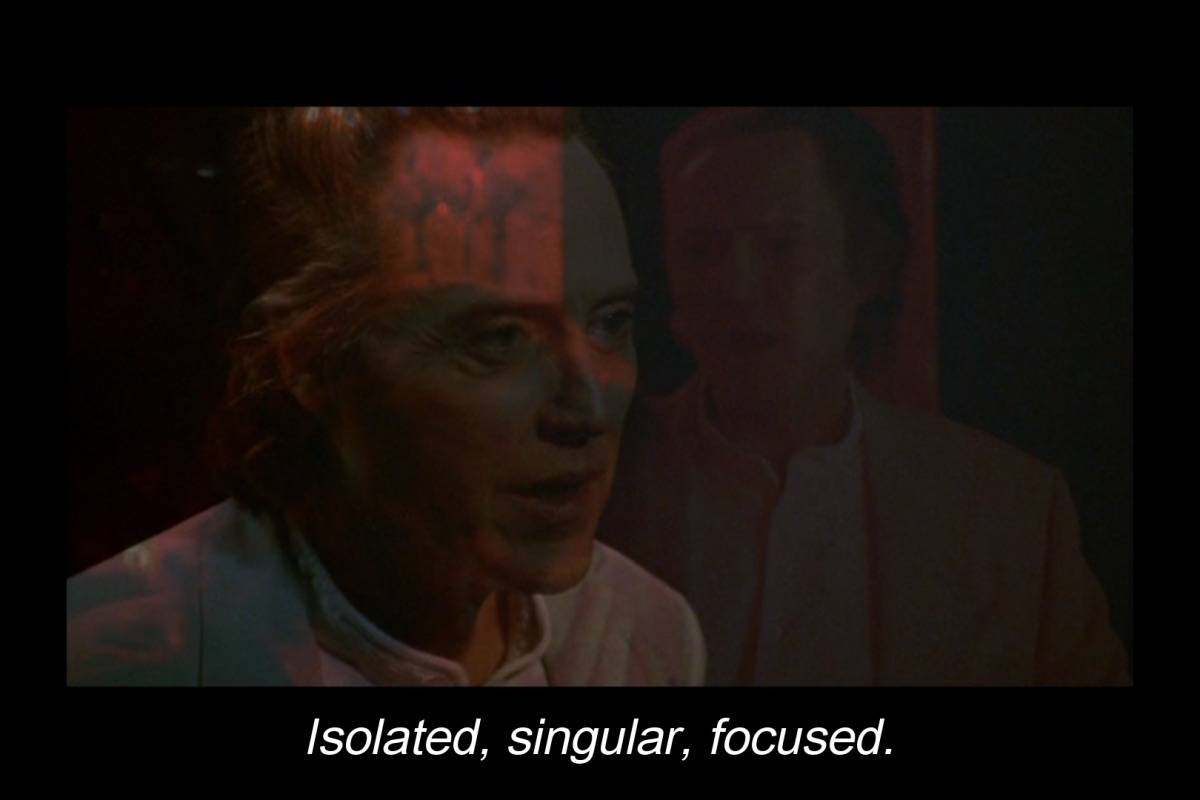 If you are calm, happy, balanced mostly relaxed person it’s likely that you’ll find New Rose Hotel to be a ridiculous, incomprehensible and highly unwatchable film. If, on the other hand, you are young, lonely and intense New Rose Hotel will electrically charge your soul within the first minutes of watching as Christopher Walken and John Lurie hover in the shadows of a seedy strip club in Cyberpunk Tokyo and talk about a subterranean war in which corporations assassinate executives (“Potato-batata, government-corporations… it’s the same thing…” says Walken waving his cigar dismissively) or when ten minutes later Walken starts jiving on about his favourite subjects: edge, hot proteins, basic patents, billions of dollars… waving his walking stick in the faces of Willem Defoe and Asia Argento… Basically this film is as cool and as dirty and gritty and streetmart as cyberpunk ever got and, studied closely, will teach you a whole new act with which to mask your desperation and crazy intensity. 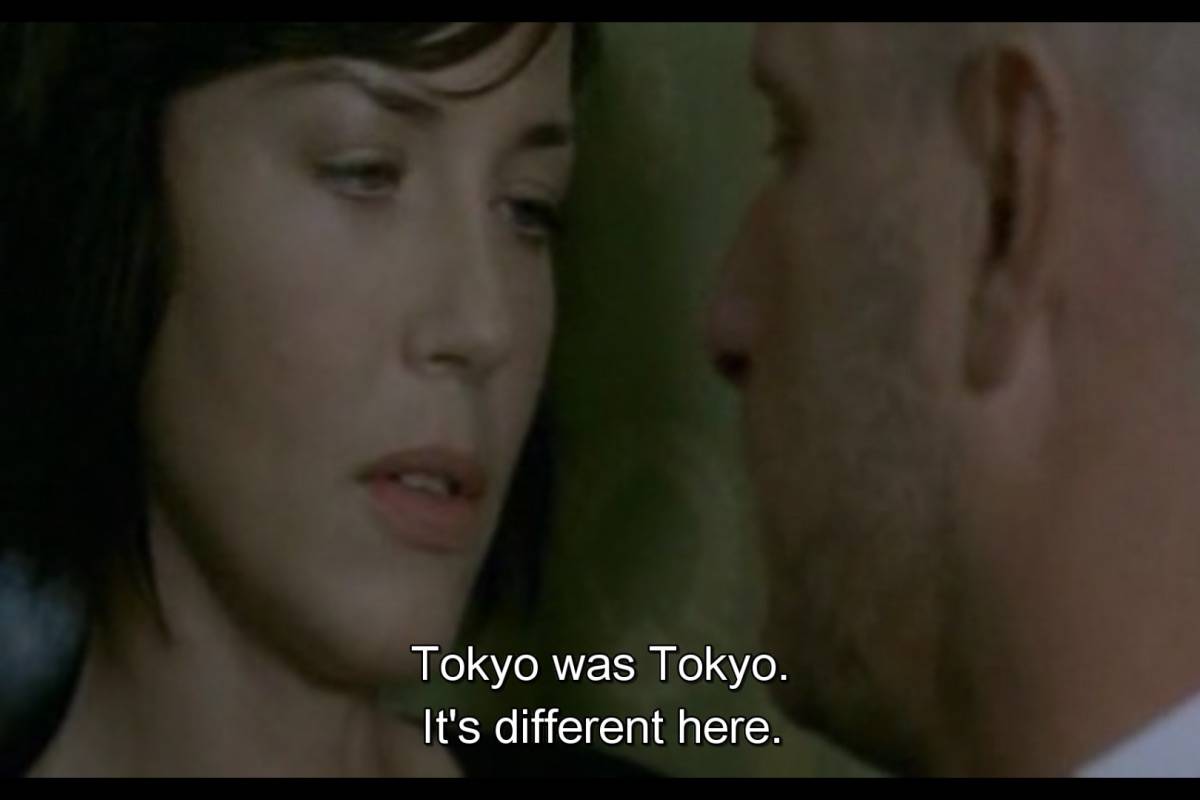 Together with Boarding Gate (2008), Demon Lover represents Olivier Assayas’ very intuitive, dark and stylish stab at pure genre film. Both films offer probably the most semiotically groundbreaking depictions of global capitalism and use of sex, violence, evil technology, conspiracy drugs, thriller and crime elements of any films of that decade. But, if you’re going on a personal Cyberpunk bedroom film festival then Demon Lover wins out over Boarding Gate by virtue of its more ambitious (nightmarishly complex) narrative and explicit depictions of virtual reality. 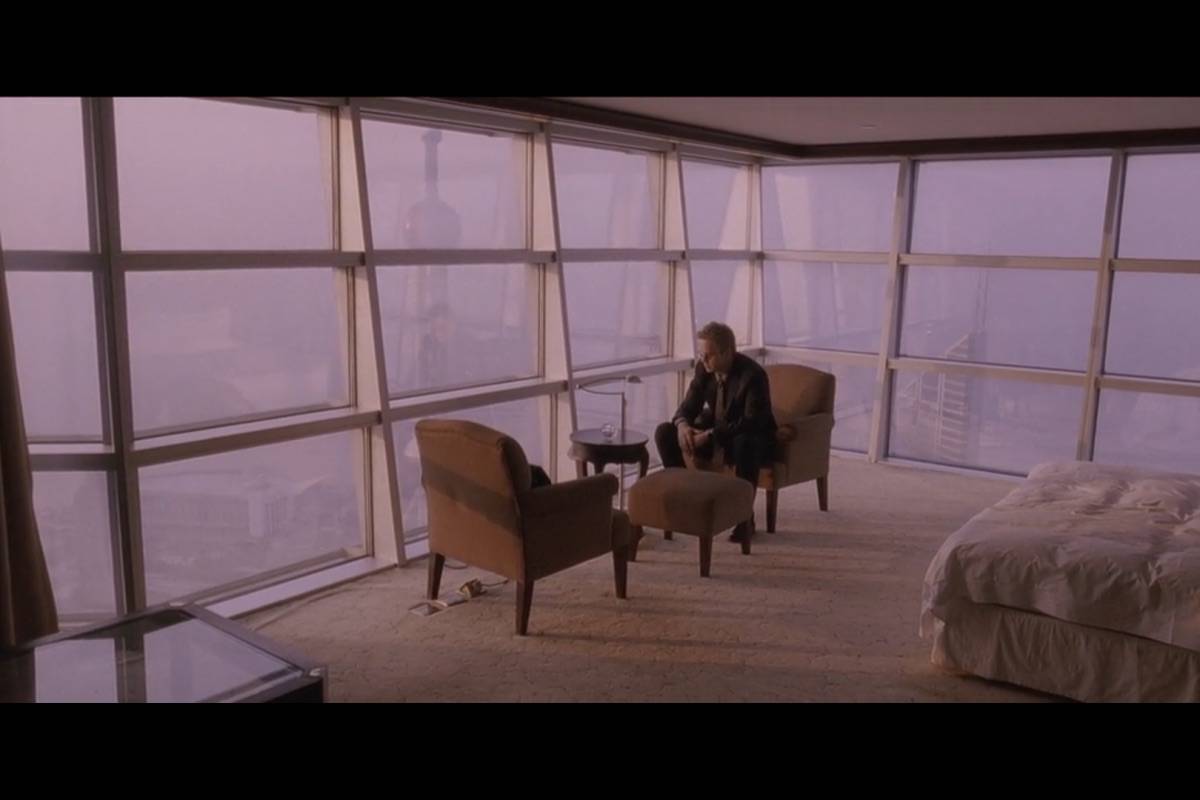 The Critics seem to critically ignore Michael Winterbottom more and more with each passing year. Which is a shame because Winterbottom seems to me to be a highly well-travelled and wise filmmaker (like a kind of humble, non-bullying, contemporary version of Werner Herzog) and pretty much every film he’s ever made is worth watching. Code 46, his only science fiction film, is best watched half awake on an airplane flying over the Pacific Ocean or Siberia or in any other mental state or physical place that allows for film’s layers of naturalistic, melancholy, cyberpunk to wash over you gently, letting your mind wander into new, more gentle, fantasies of the future. 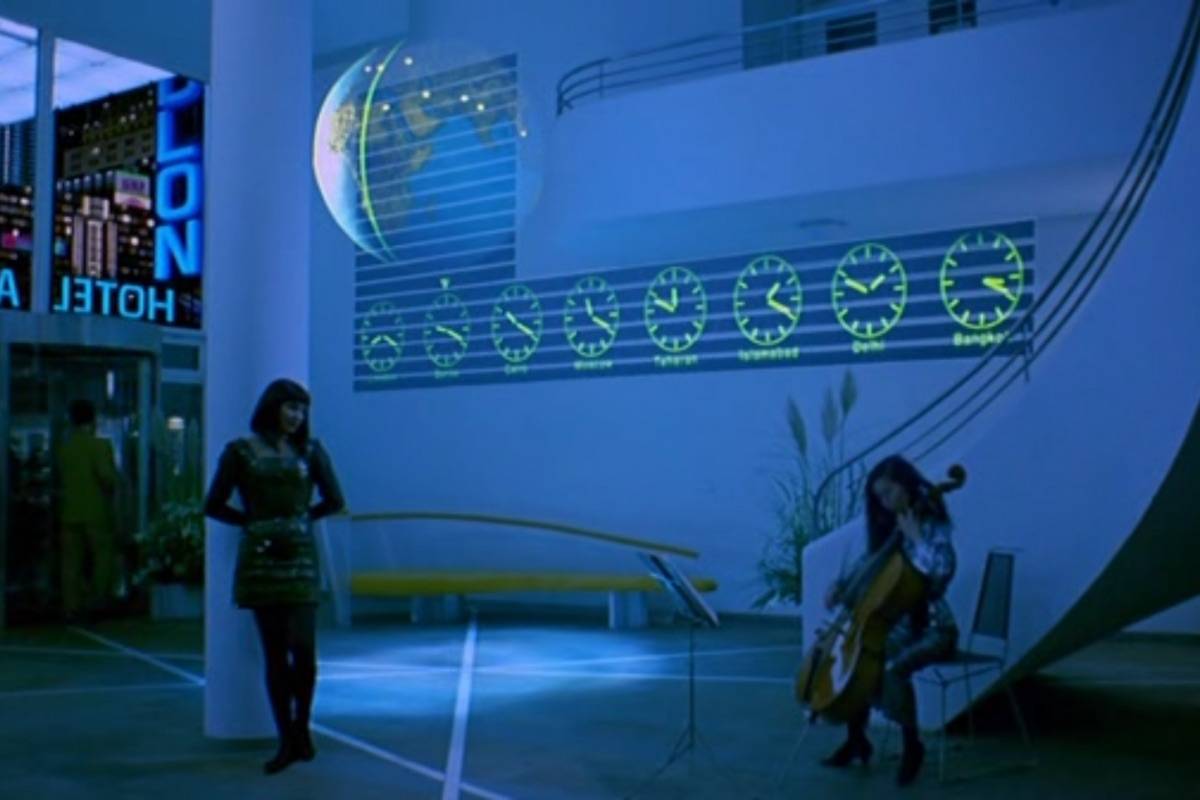 There’s no denying that, with the unique exception of the devastating The American Friend (Dennis Hopper’s coolest film role ever: the insecure 20th century cowboy art dealer), Wim Wenders’ genre films are always kind of corny. This is also the case for his much maligned Until the End of the World (it only started developing a reputation in 2015, when Wenders screened the 295-minute director’s cut version of the film; Wenders called the 1991 studio release the “Readers Digest” version of the film) but if you can get over the corniness and keep riding the epic globe-trotting narrative of the film there is an extremely rich early cyber-punk-Tokyo-neon-cyborg-virtual reality aesthetic to enjoy as well as an impossibly sophisticated layering of the layers of literary history to which cyberpunk itself is indebted (in particular the hardboiled detective genre) and also, last but not least, the best use of a Talking Heads song in a movie ever. 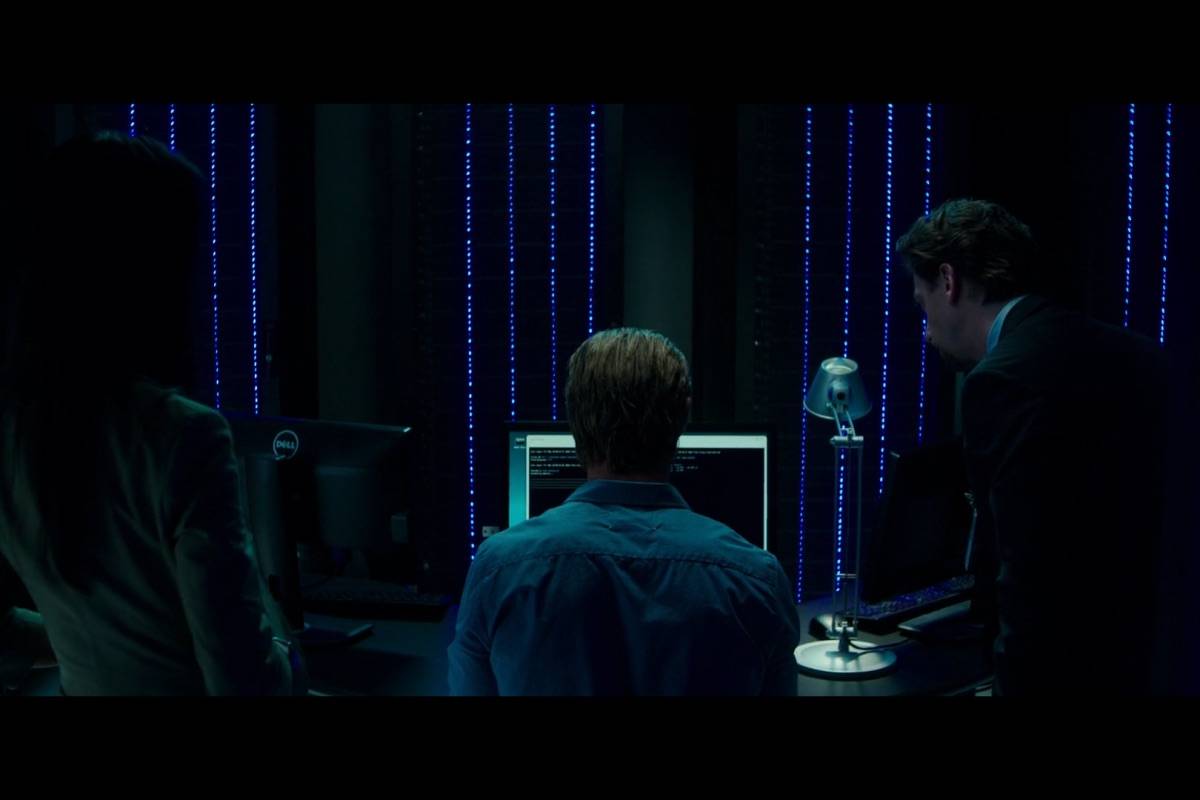 When this came out a few years back it bombed at the box office from its very first weekend and disappeared from cinemas without whisper whilst, at the same time, critics fawned over it talking about Mann’s conceptual emptiness and technical blah-blah-blah… but to me Blackhat is just another globalism hacker Studio movie with particularly classy details that will make it age strangely (“nothing acquires quite as rapid or peculiar patina of age as an imaginary future” – William Gibson) like a buff Chris Hemsworth hanging out in his cell reading trendy French philosophy like Foucault, Baudrillard and Lyotard as well as books on string theory and a stunning all-digital cinematography achieved through the use of five different cameras (including cheap basic consumer grade optics), so that one day twenty or so years from now you’ll be drowsing in front of the TV in the middle of a really hot and windless night on an island somewhere in the middle of the Mediterranean and all of a sudden the Blackhat will come on and you’ll watch it the whole way through holding your breath thinking shit, what is this and why the hell is it so good?