Imagery by courtesy of @perksandmini and @shauna_teee Instagram accounts, and Google Images 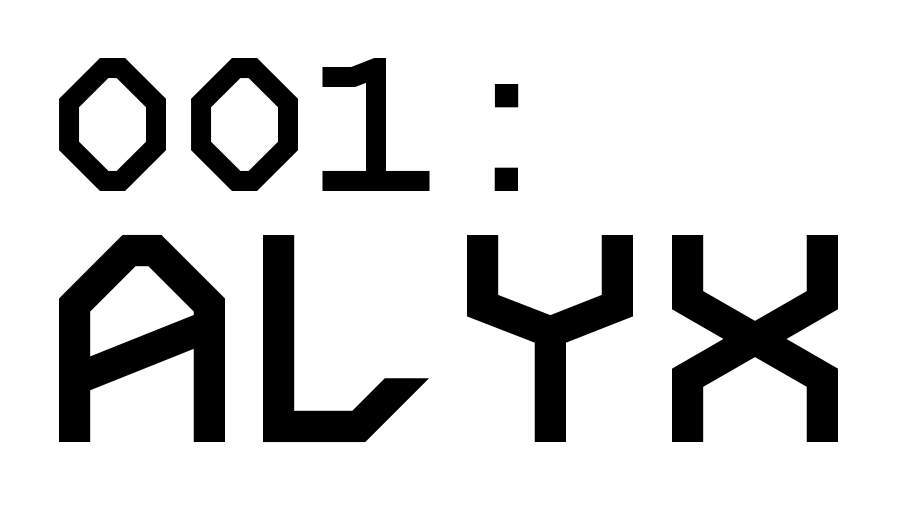 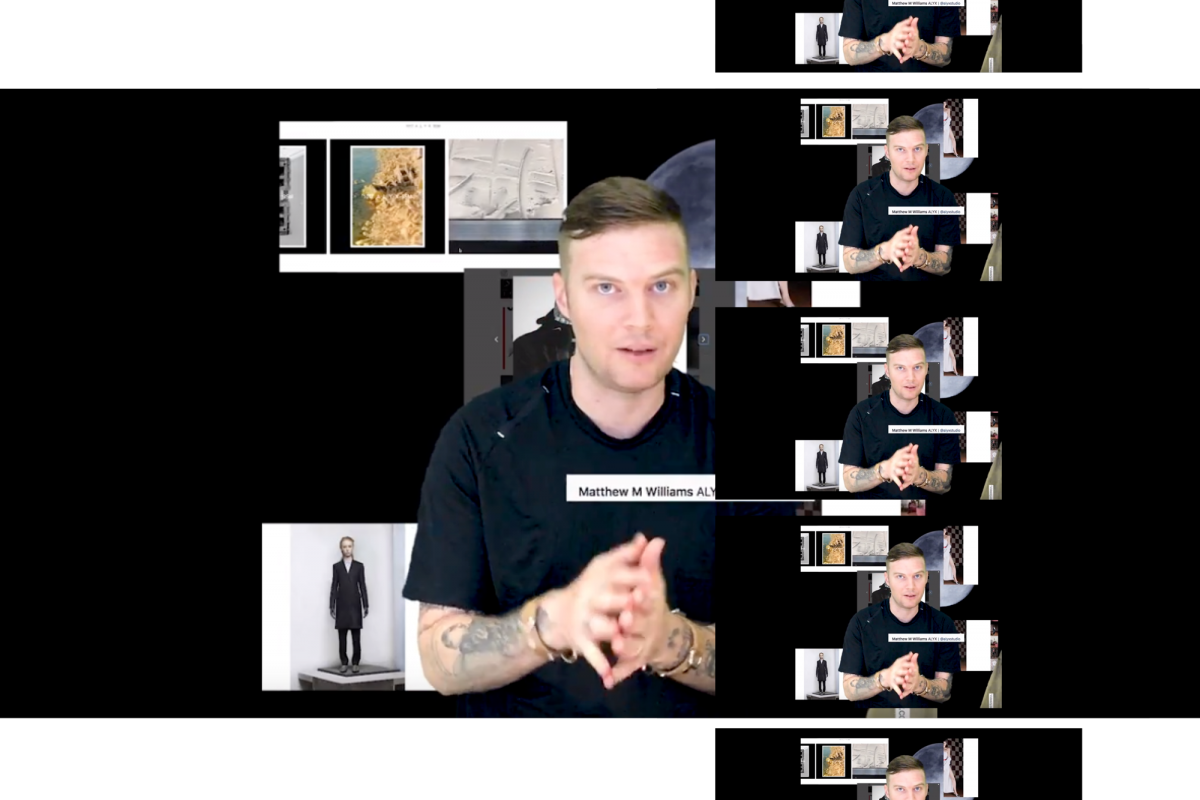 The week started with ALYX’s Matthew Williams. Fresh from announcing a new brand name 1017 Alyx 9SM, he was in Paris to launch the MMW Nike collabo and pop-up store, debuted a mens and womenswear runway show, and in an exclusive to PPP revealed news about an upcoming 1017 ALYX 9SM manifesto book. There was so much more, like his continued research on innovating recycled materials and Italian lessons, but we couldn’t fit it all in! Still, there are some gems. Tune in till the end to hear about his current jam – spoiler – it has to do with that soccer injury that’s got him limping around the world.