Pleasure Paradox Pursuits 004: Pihakapi - Slam Jam Official Store
YOUR SHOPPING CART
VIEW CART
TOTAL
CHECKOUT
Back
Access Denied
IMPORTANT! If you’re a store owner, please make sure you have Customer accounts enabled in your Store Admin, as you have customer based locks set up with EasyLockdown app. Enable Customer Accounts

Text by Tiffany Godoy
Editor by Marina Maekawa
Imagery by courtesy of @vejask and @pihakapi Instagram accounts, and Google Images 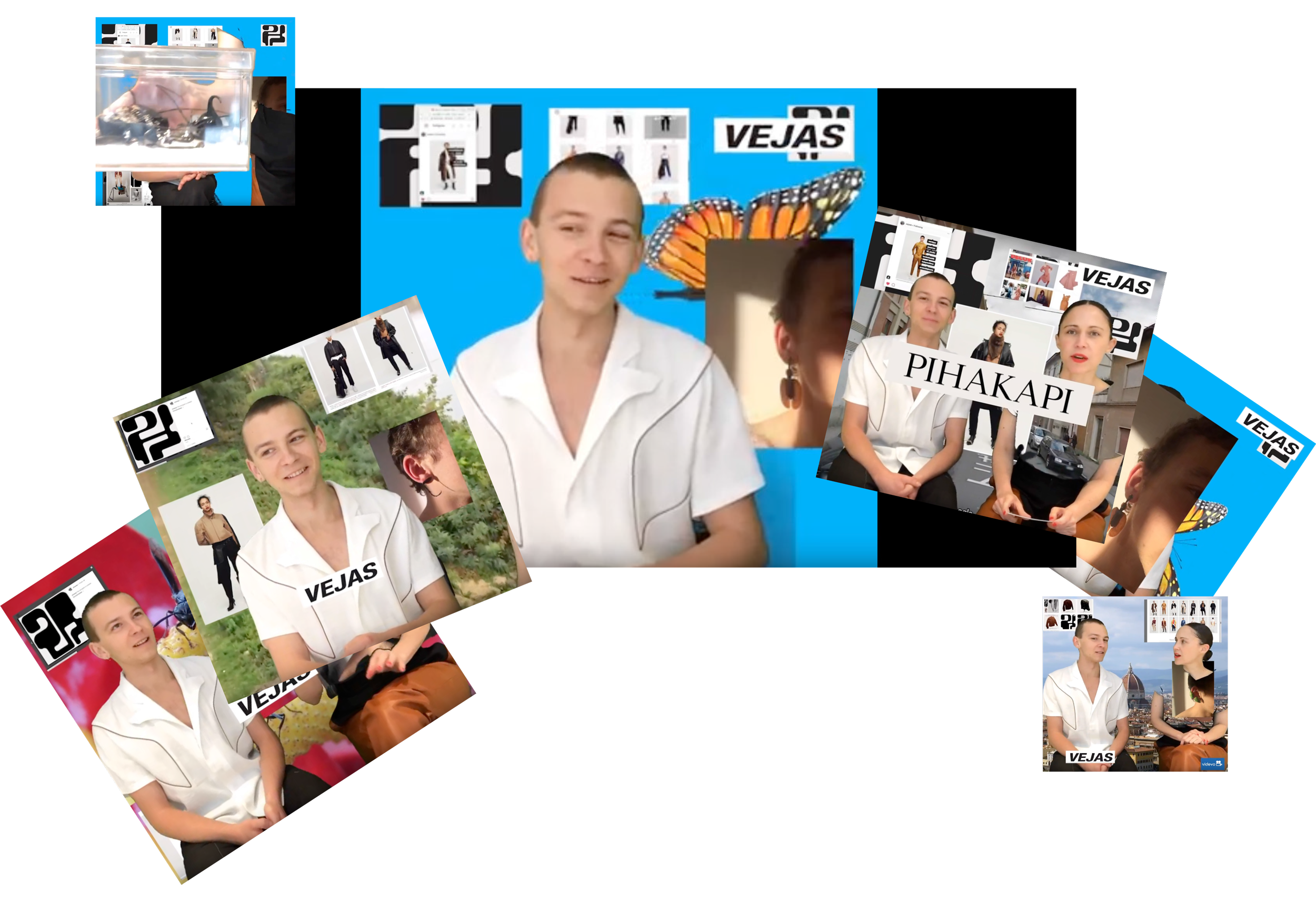 Precocious is an understatement for this one. Vejas Kruszewski won the LVMH prize at age 16 in 20016 for his eponymous brand. That led him to his current calling as creative director of Pihakapi. Leather is the name of the game here. Organic shapes, earth tones too. Made in Italy artisanal meets millennial vibes with hints of 80s references for just the right mix.

Vejas joined us in the green screen room at the Paris pop up with a private collection of fragile objects, his current though probably fleeting hobby: bug accessories! So, slip on some walking shoes ‘cause we are going to take a hike through some entomology, the great outdoors, and some Vejas home footage of the Tuscan countryside where he produces Pihakapi and learned how to make a mean risotto. So natural, so fashionable!